Gerard Collomb presents his resignation to Emmanuel Macron, who refuses 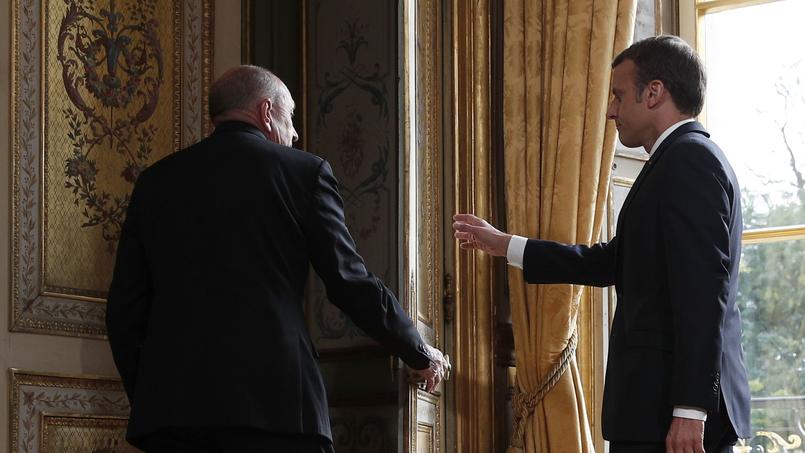 EXCLUSIVE – The Minister of the Interior trusts it figaro that the head of state decided to keep him in his post despite his proposal to leave.

The Minister of the Interior, Gerard Collomb, gave his resignation to the president of the republic late Monday. Who refused it? It is clear that the head of state, with his powerful gesture, renews his confidence in the near future. This is, of course, to shorten the attempts to destabilize the minister as a victim, because on 18 September he announced his intention to leave his posts next summer in order to dedicate himself to his re-election in Lyon.

In the spirit of Gérard Collomb it was not in the light of his person that he felt compelled to resign, therefore refused by the host of the Elysée, but because the institution he directs could suffer from a sort of smear campaign of which he himself found the object. He did not wish, he confides to the figaro, that Beauvau is destabilized by a political decision that concerns him, namely the very personal choice to represent the mayor of Lyon to the next …