Gironde: The security officer shot in the head died 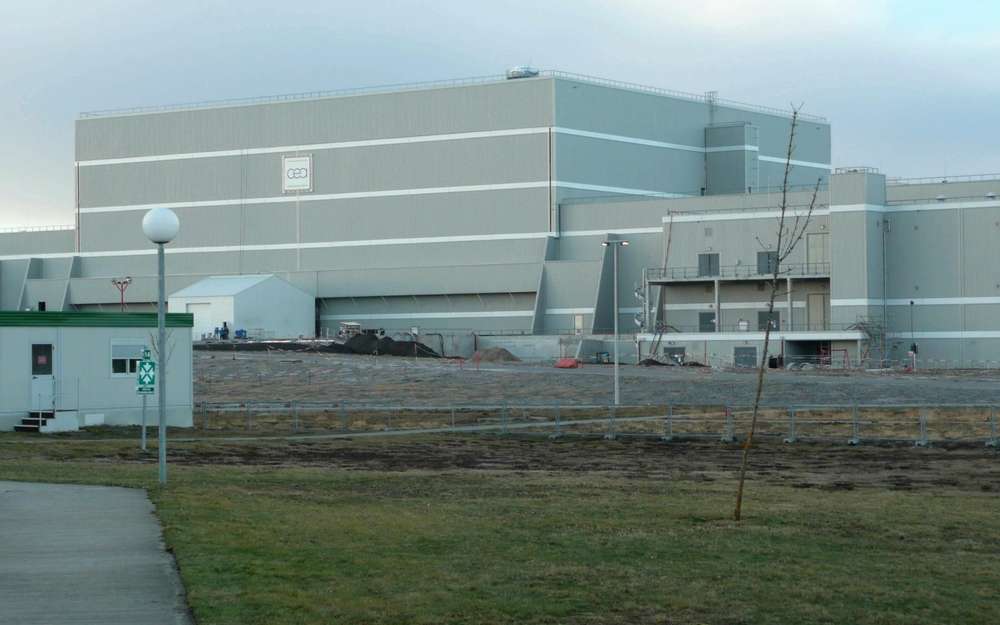 The security officer shot and wounded on Saturday afternoon in Barp died in Pellegrin University Hospital in Bordeaux, where he was transported by helicopter. The shooter, one of his colleagues, is still in custody this Sunday.

The investigations were entrusted to the gendarmes of the Arcachon company. The investigation initiated by the prosecution, in the first instance, for "involuntary injuries" should evolve.

At the age of 31, the security officer was an employee of the Center d & # 39; études of Aquitaine (Cesta) of the Atomic Energy Commission (CEA), Barp.

The tragedy occurred while attending a training with four other colleagues, including two trainers. This is one of those who have shot. The thirties were shot in the head. Why were real bullets used for this training? What were the security measures? Many questions that researchers try to clarify.