In Guéret, the pension adviser slides out and leaves behind racist lies on an insured's answering machine 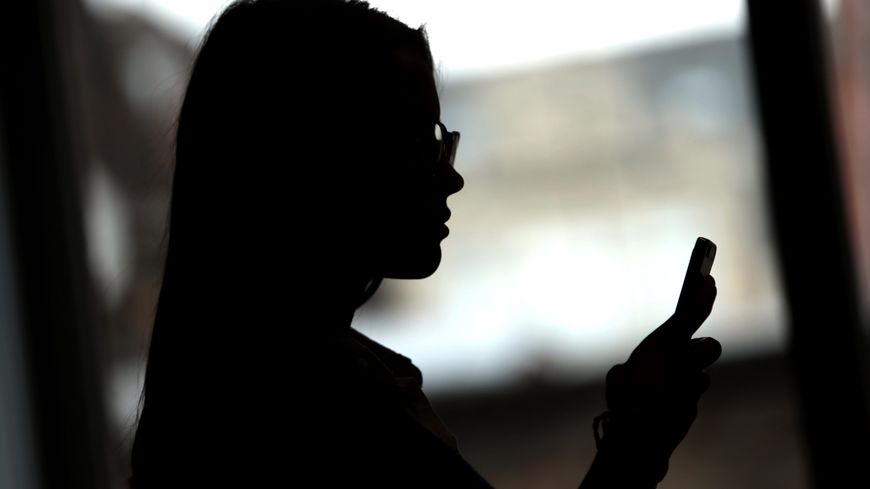 "You saw me calm down, I can not get any of those people, it stinks, it's Daesh Creusois, it's veiled from head to toe." These are some of the amazing things Fatiah Martin discovers about the message message from her mobile phone. Initially, the message for his mother Fatima, a consultant of the Carsat (pension insurance and health at work) of Guéret calls him to tell him that the file will not be validated, and that if it is not happy, she just needs it court of social affairs. The tone is dry enough, but it is much worse than that.

The man thinks to hang up, but this is not the case, the recording continues as he addresses his colleagues. He treats his insurance of "cassos" (social case) and multiplies the racist remarks mentioned above. Nobody takes it back and we hear some voices and some laughter in the background.

It is unworthy of public service, I do not want it to happen again "- Fatiah Martin.

The daughter of Fatima can not believe her ears "We are called Crusader Daesh, I am Creusoise, married to a pure Croy My parents are in the Cretan, free insults are unacceptable." The young woman and her husband decided to file a complaint "I do not want it to happen again, for me, for my mother, for everyone" explains the young woman.

At the headquarters of Carsat, Limoges, we are in his shoes. "I am sorry to hear such words "replies Jean-Christophe Crulli, the deputy director of the organization, "There may be some tension, but it is inexcusable." Carsat publishes an apology letter and agrees to meet the family to talk about it.

The bureau Guéret employs only ten people, the consultant concerned did not come to his post on Thursday. His management wants to hear him before deciding on possible sanctions.