Jean-Marie Le Pen sued for comments on "immigrants" and "news" 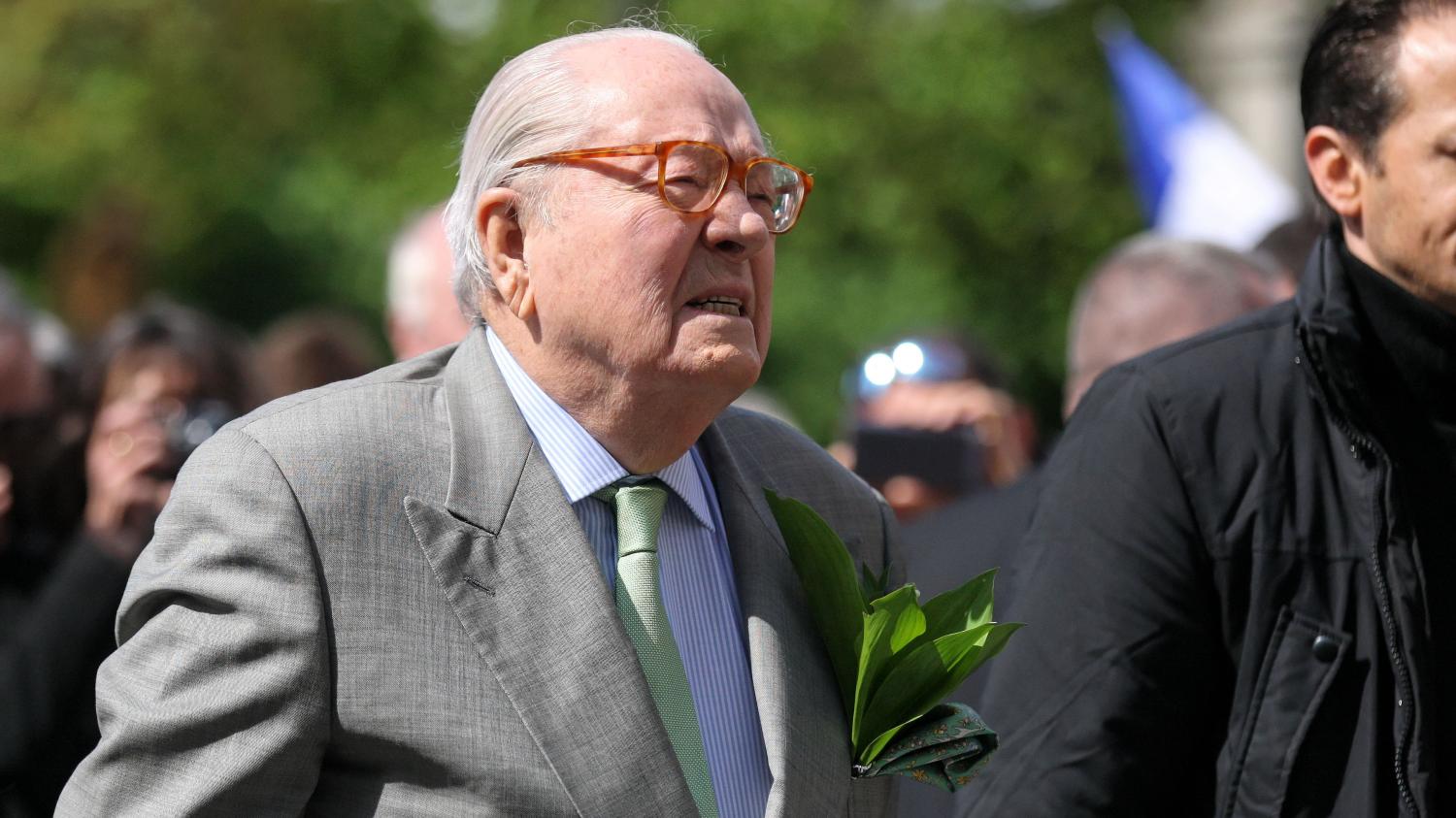 It is a complaint from SOS Racism that would be the cause of the procedure, focused on observations made in 2009.

Justice is again interested in Jean-Marie Le Pen. He was charged with defamation on Monday, September 17, his lawyer told AFP. Journalists have visited the former president of the National Front, 90 years old office of the examining magistrate, at the Paris Tribunal. In 2009 he put on RTL Which "90% of the different facts originate either from an immigrant or from a person of immigrant origin".

According to Jean-Marie Le Pen's lawyer, Frédéric Joachim, this procedure was initiated by the Paris Public Prosecution Service following a complaint filed by SOS Racisme.

In June 2017, the European Parliament had lifted the immunity of the former right-wing leader at the request of the French courts, while being the target of this judicial information that was open to "public defamation" of racist nature. With regard to defamation, the indictments are almost automatic and the examination of the file takes place at the time of the hearing.