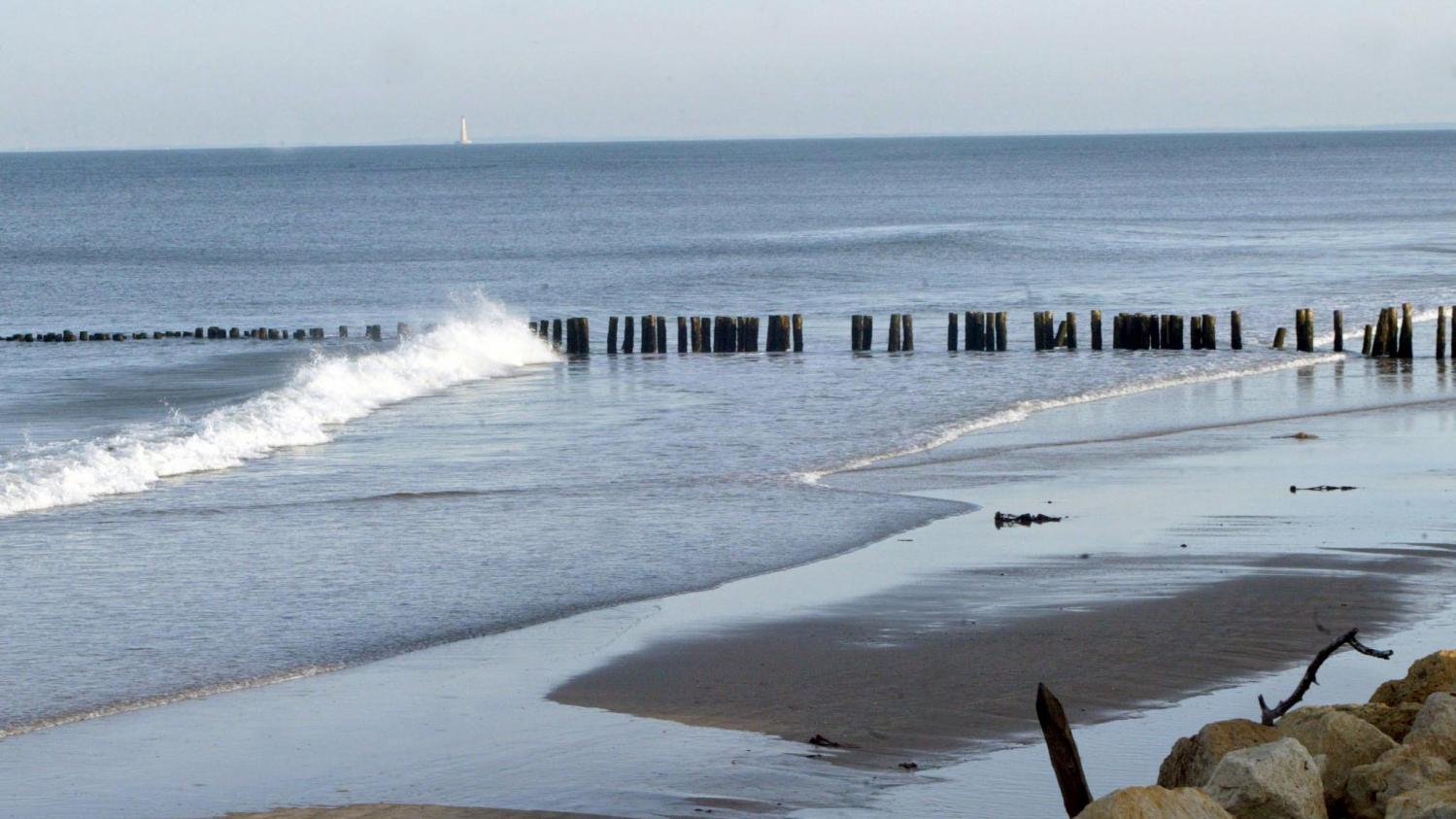 Pierre Cherruau tried to help his 10-year-old son, dragged by a stream of baine on a beach in Soulac-sur-Mer.

Pierre Cherruau, 48, died Sunday, August 19 at the CHU Pellegrin in Bordeaux, after drowning Saturday in Soulac-sur-Mer (Gironde), Franceinfo learned Monday from the gendarmerie, confirmation of a daily information South West.

On Saturday Pierre Cherruau tried to help his 10-year-old son, dragged by a current on a beach in Soulac-sur-Mer. The writer was also accompanied by his son's uncle. The two men were caught in a stream of bain.

Uncle and boy were able to get out of the water. The uncle was hospitalized in a serious condition. As for Pierre Cherruau, he was in cardio-respiratory arrest. He died in the night from Saturday to Sunday. A gendarmerie investigation is open.

Originally from Dunkirk, Pierre Cherruau lived in Paris and spent holidays in the Gironde with his family. He graduated from the Institute of Political Science (IEP) of Bordeaux and the Training Center of Journalists (CFJ) of Paris. He had the same name as his father, who was a journalist at South West.

It is with great sadness that @ScPoBx heard the accidental disappearance of Pierre Cherruau, graduated in 1990. He remained a great reporter, excellent specialist in Africa, at the school that had formed it. Our condolences to his family and loved ones. pic.twitter.com/ML6CdthyRO

The writer-journalist started his biweekly career The Other Africa, before he became head of the African weekly service International mail then editor of the news site Slateafrique.com. Pierre Cherruau was the author of crime novels in particular, where he evoked the African continent he knew well.