La Rochelle: Francois Hollande will not visit the elected socialists 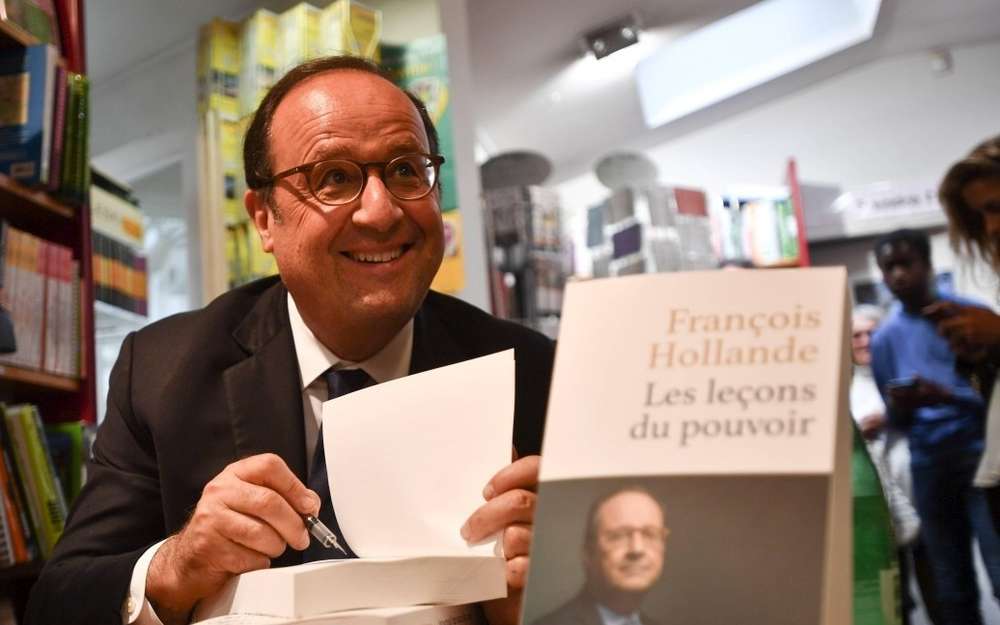 Not surprisingly, the entourage of François Hollande confirmed this Monday morning in "South West", the information of the "World": the former President of the Republic will not go to La Rochelle 23, 24 and 25 August on the occasion of the seminar organized by the National Federation of Socialist and Republican elected officials for socialist and related elected officials.

In June, during his visit to La Rochelle to dedicate his book "The lessons of strength", the arrival of François Hollande at this event dedicated to the elected socialists was mentioned. The former president used his return to La Rochelle to reconnect with many former comrades.

The decision of François Hollande not to come to La Rochelle should be relieve Olivier Faure (the first national secretary of the PS) and his family members. Indeed, it is Saturday, August 25, the day of the closing speech, that Olivier Faure must declare that the visit of Holland has been considered. The presence of the former First Secretary (Holland led the PS for eleven years, from 1997 to 2008) could have overshadowed the current first secretary.

Monday morning, the first federal socialist party in Charente-Maritime, Cyril Chappet, does not guarantee "no specific reaction" on this "denied rumors". Finally, he recalls that it is not the Socialist Party that is the organizer of these "training days proposed to the elect," but the National Federation of elected socialists and republicans.

It is not necessary not to be confused this event that takes place every year in La Rochelle with the Summer Universities of the Socialist Party which were largely open to activists and the media, and the last edition of which was held in August 2015.