many errors during testing 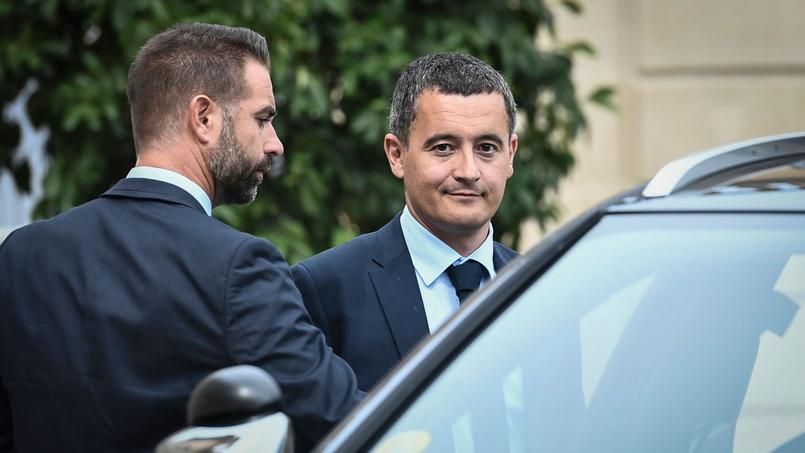 According to a tax note cited by The Parisianerrors were noted during the tests carried out at the beginning of the year. Including the double debit of the same person or the removal of a homonym. The government minimizes.

The test phase of the withholding tax, which has been tested with some companies because of the theoretical entry into force in early 2019, has led to hundreds of thousands of errors, says Saturday The Parisianreferring to a tax bill.

»READ ALSO – Withdrawal at the source: for the first time Darmanin does not exclude a" stop "

According to the newspaper, the Directorate-General for Finance (DGFiP) sent a note to the Ministry of Economic Affairs in July to call for an irregular number of errors from one month to the next: they would not have existed in January, for a peak at more than 300,000 the following month. There is no "a priori way to protect (or protect) some of these errors", the note warns.

The reform, initiated under the mandate of François Hollande and already postponed by one year, should result in the tax being collected directly on wages or pensions. Its implementation has attracted the attention of business leaders and trade unions.

The president of the republic, Emmanuel Macron, left the door open this week for abandonment and Saturday, the Minister of Public Accounts, Gerald Darmanin, admitted that a "stop" was not ruled out, while referring to psychological and non-technical considerations.

Conversely, the quoted note The Parisian is well aware of two recurring technical deviations: multiple taxation of the same person and the accidental collection of a homonym. If the note relates only to tests carried out until June, the newspaper claims that it has information that errors have exploded again in July and August. The newspaper cites internal sources in Bercy, according to which the mistakes are made by employers including, in the first place, the state and public organizations. "Our discussion partners tell us that mistakes have been made, but that they have been taken into account and that they now know how to deal with them," reports BFMTV Matthieu Pelloli, co-author of the newspaper's research.

Bruno Parent, head of the DGFiP, questioned the percentage of errors during the interrogation and found it absurd & # 39; that they were irreparable. Minister Gérald Darmanin also responded and ensured that the errors found related to less than 1% of taxpayers:

In addition, an Ifop survey The Sunday Diary shows that 60% of the French are in favor of deduction of income tax against 39% who declare themselves hostile.

The most favorable people are those subject to income tax (66%) and relatives of La République and Marche (75%), followed by socialists (62%). Republicans are the most hostile (50%).