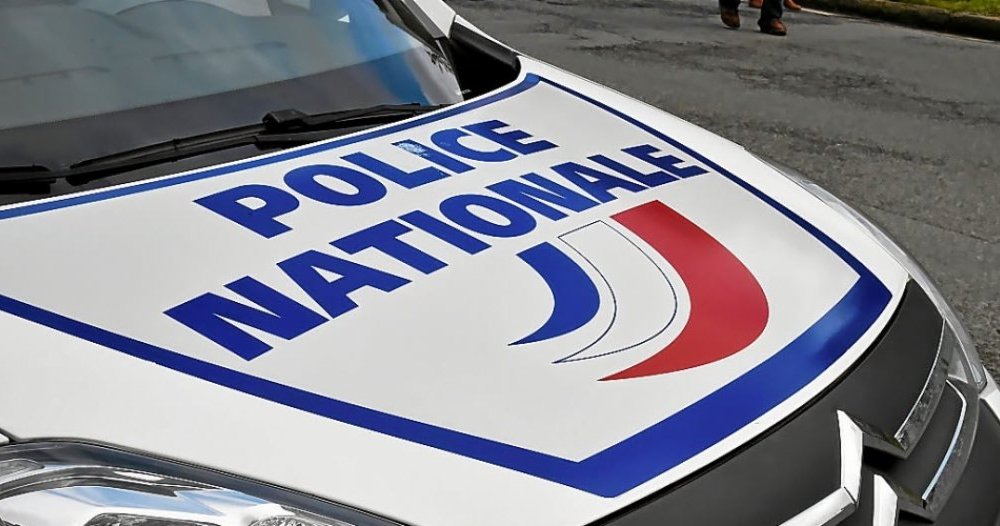 A woman was violently kicked by a young man in the center of Morlaix on Wednesday, August 22nd. The attacker was controlled by witnesses. He says he acted according to God's command …

A woman was violently kicked by a young man in the center of Morlaix on Wednesday, August 22nd. The attacker was controlled by witnesses. He says he acted on the orders of God … The facts go back to the night from Tuesday to last Wednesday. Around 00:30 am, in the parking lot of the Place René-Cassin, near the tax center, a 17-year-old man started violently, and without reason, to beat a woman he had just met. He hit her, then threw her down and kicked her, including her face. When he heard the shouting, a group of friends hurried to the scene, after warning the police station. The three young men did not succeed easily in intervening and controlling the aggressor, who, visible in a second state, insisted on abusing his victim by repeating: "I am going to kill her".

By order of God

Arrived on the spot the police took over. After captivating the violent man by hand, they took him to the police station to be interned in the psychiatric hospital. Reportedly, he told officials that it was God who told him to beat this woman brutally. The victim, between 25 and 30 years old, was cared for by the firefighters. Seriously touched, with a bloody face, but still conscious, she was taken to the hospital center of Morlaix. His days are not in danger, but 28 days of total interruption of work (ITT) are prescribed.