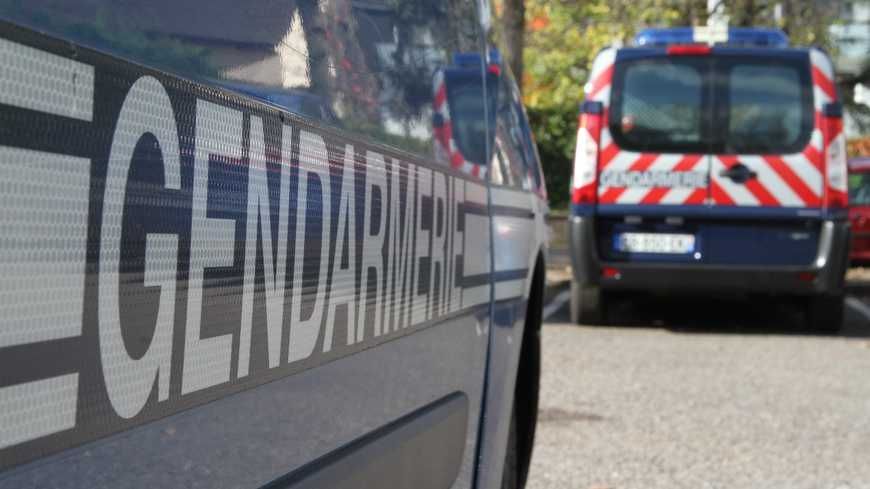 In Dampierre (Jura) in the Doubs Valley, between Dole and Besançon, a mother is suspected of having killed her 11-year-old daughter and injuring another of her daughters. According to information from the Public Prosecutor, Jean Luc Lennon, this 46-year-old woman beat her children with a knife.

Around 7:00 am this morning, for unknown reasons, the mother reportedly wore her 11-year-old daughter stab wounds to her heart and neck. Alarmed by shouting, the biggest of the children would have discovered her mother with this knife, but not her younger sister who was in another room. This girl in her twenties was also injured. She is admitted to the hospital, but her days are not at risk.

It is on the version of this witness that is currently based, contacted by our colleagues from franceinfo.

The mother, after having hit her two daughters, went to the kitchen to carve her veins. Her days are also not at risk in the hospital. An investigation was opened and entrusted to the Dole Research Brigade.