Near Lorient, a fugitive prisoner in the forest 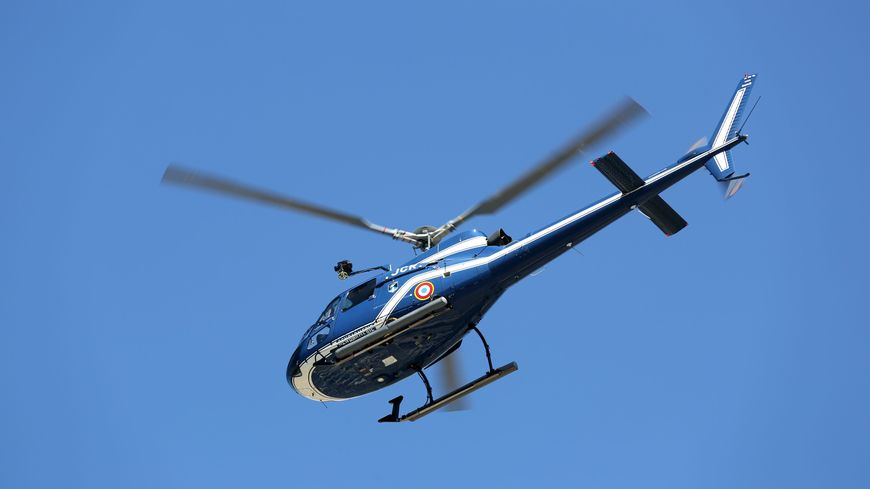 In his twenties, this morning used the moment of care in the specialized hospital of Caudan at Lorient to escape. This prisoner of the Ploemeur prison has stole a car from the parking lot.

The gendarmes placed the car in the forest of Camors, Baud, near Pontivy, about thirty kilometers away. The vehicle was abandoned, but the driver was found nearby, in the forest. He was arrested placed around midday and a half and in custody at Lorient.