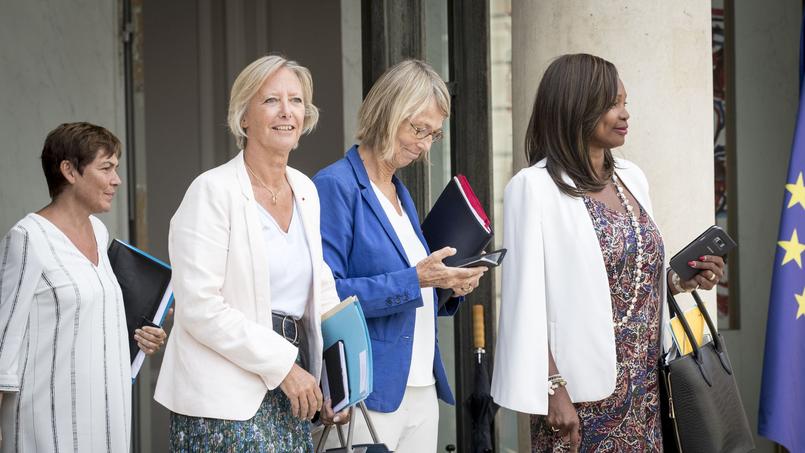 The Minister of Culture has once again been pinned down on undeclared work.

Around the big table of the Council of Ministers the spirits seemed dark, although the mines might have been tanned. Not only because the economic and international situation has become tense, as the head of state has pointed out, but because the daily life of the executive power is still being touched by individual cases.

After the soap opera Alexandre Benalla and the suspicions of conflicts of interest with the general secretary of the Élysée Alexis Kohler, the Minister of Culture, Françoise Nyssen, is again pinned down by the Duck chainedfor real estate work that would not have been declared in the Paris branch of his former publishing house Actes Sud. It involves: 150 square meters mezzanines. The minister had already been accused of illegally expanding the historic headquarters in Arles.

Reminder to the general rule

A detail did not go unnoticed during the return of the government. In the closed session of the …