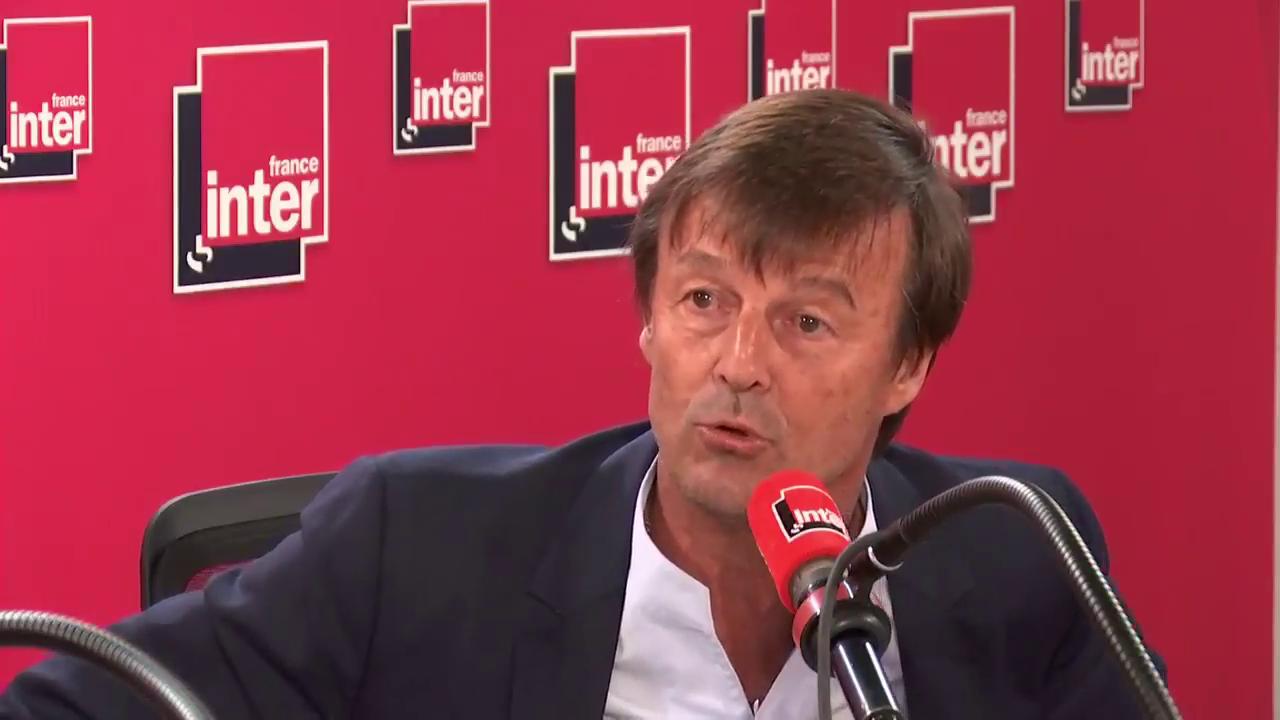 Nicolas Hulot announced Tuesday, August 28, at France Inter, he resigned as Minister of Ecological Transition and Solidarity. "I make the decision to leave the government"said Nicolas Hulot.

Nicolas Hulot claims that he has not warned Emmanuel Macron or Édouard Philippe of his decision. "It is not necessarily very protocolic"he admitted. He says he made his decision on Monday evening, August 27, "she was matured this summer". He says he did not warn anyone, "Including [sa] own woman ".

If I had warned Édouard Philippe and Emmanuel Macron about my resignation, they might have discouraged me

"Who would do it alone, oWhere are my troops, who do I have behind me? " the retiring minister asked, pointing to his "great admiration for Emmanuel Macron and Édouard Philippe."

Nicolas Hulot acknowledged that his presence in the government in recent months was painful. "Apart from tilting, which I might become cynical and end with a kind of indifference to failures, I was surprised, sometimes, out of fatigue, to give up and lower my threshold." continued Nicolas Hulot. "And there I told myself & # 39; it's time to stop & # 39 ;, recognize that he was "maybe not" shoulders to be minister.

Nicolas Hulot took part in a meeting at the Elysee with representatives of hunters on Monday 27 August, after which Emmanuel Macron agreed to halve the price of the national hunting license and the main features of a huge reform of the hunt, increasing the concerns of the defenders of the environment.