Paris: a rally to support the policeman who killed a car driver 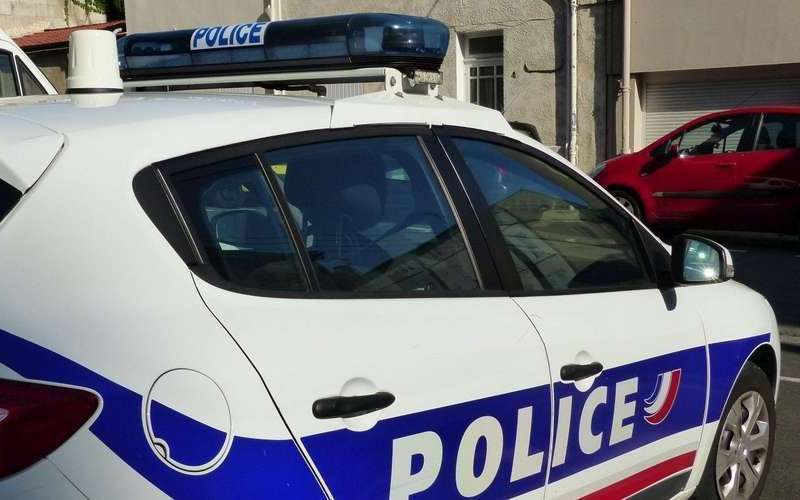 Dozens of politicians gathered in Paris Monday at the request of the Alliance trade union to support their colleague who killed a car driver on Tuesday after a chase.

"He needs support, he is neither protesting nor demanding, it is to show that his colleagues are behind him and support him in this difficult ordeal," said Loïc Lecouplier, deputy national secretary for Paris , to reporters. Alliance Union.

The policeman, 23 years old, was charged for "intentional violence resulting in death without the intention to give it by a person who is the custodian of the public authority" and who is placed under judicial supervision with a prohibition to perform his duties.

The victim, 26 years old, fled after he refused to submit to a police check in a neighborhood near Les Halles, in the center of the capital. The policeman is immediately mounted on the rear of the scooter of a passing person chased the driver of the car, who got stuck almost two kilometers away.

According to a source near the investigation, "the policeman stepped off the scooter and ordered him to comply", but when the vehicle backed up and hit the scooter, the official shot a shot ", while he had wounded him deadly in the chest.

"It is not our job to challenge court decisions"Loïc Lecouplier said." But our colleague is in trouble, the least we can do is show that we are here. "

"It is difficult to kill someone"

"We are here to show our solidarity to him the increasingly difficult working conditions of our colleagues, the dangerousness of the profession of policeman, "adds Fabien Vanhemelryck, secretary-general of Alliance.

Mickaël Wurtz deputy Alliance and colleague of the policeman described someone as "professional and law". "It looks decent, but when you are at home, you are alone and you are cogit", he said. "It is difficult to kill someone."

The relatives of the victim must pay their respects on Saturday during a walk in the white Vigneux-sur-Seine (Essonne). His family, who is going to be a bourgeois party, is planning to ask a requalification in voluntary manslaughter, his lawyer said.