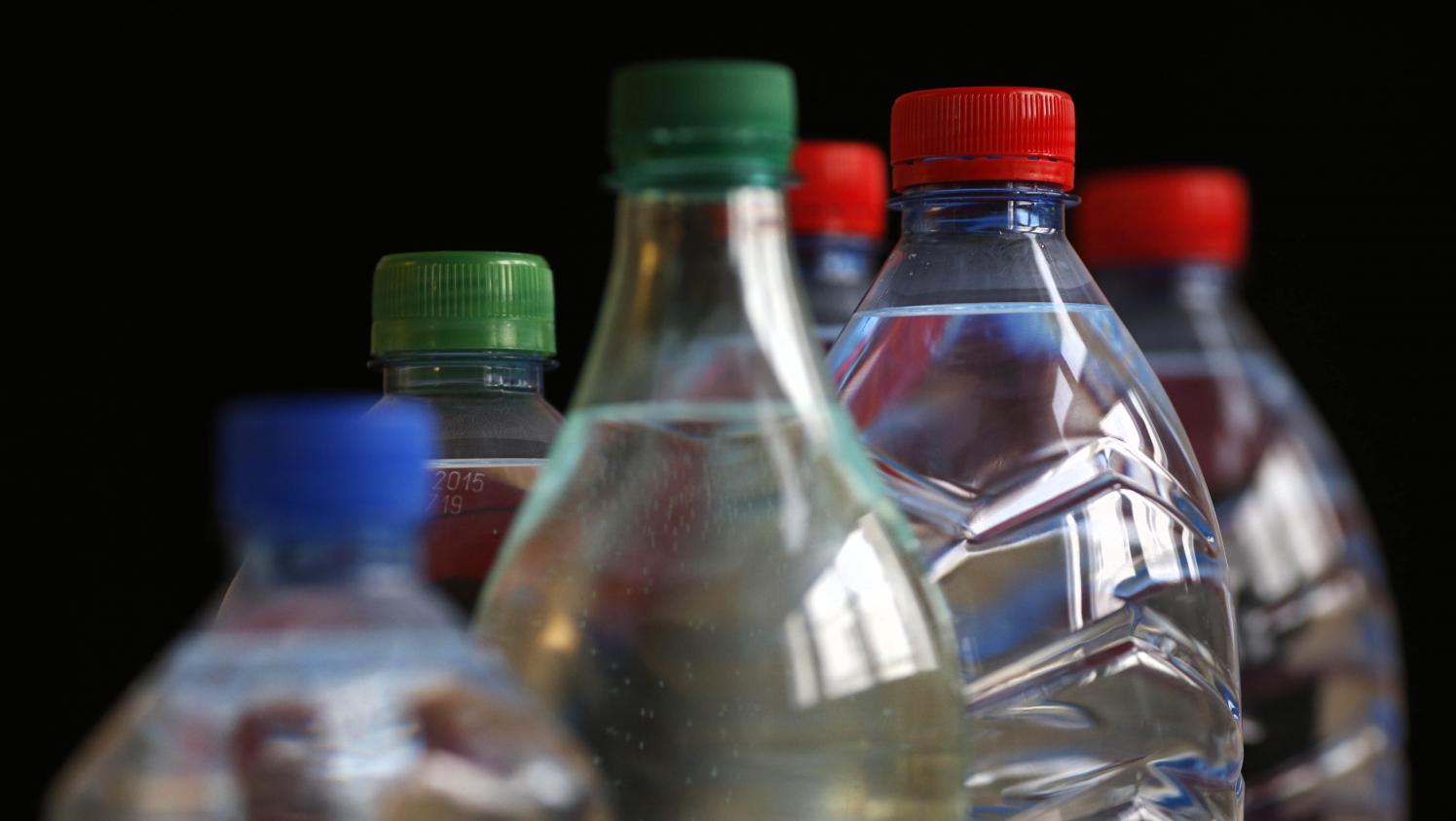 In the Yonne, the inhabitants of Étais-la-Sauvin have not had drinking water for two years. Homemade fries prepared with bottled water, a restaurant owner of the municipality can no longer use the tap water, too polluted. He had to organize himself. "I buy about 300 bottles of water a week"says Dominique Schelstraete. For almost two years, the elected officials distributed water packages to residents.

Originally? Pesticides used by farmers in the area that polluted the groundwater level. The municipal network has been connected to another network for two months, the water is drinkable this time, but there is still a problem. "We do not have permission to distribute it because we have a lot of leaks in the network"says Éric Robelin, deputy mayor of Étais-la-Sauvin. The city has promised to solve the problems within a month.