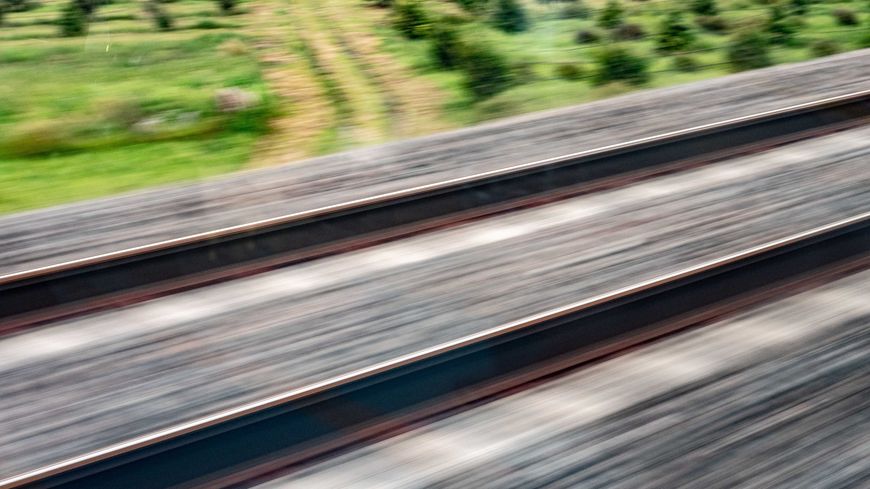 There was no train on Friday, August 24th in the morning between Caen and Cherbourg. Neither between Caen and Rennes. The traffic is completely interrupted next an accident on the railway. Shortly before 7 am, a train struck a person two kilometers from the Audrieu train station (Calvados). No return to normal was expected before 9.30 am. No replacement car no longer for the users who have been waiting at the stations.

Only 75 passengers who were in an intercity between Bayeux and Paris were supported by a bus. The gendarmes went on the spot as well as criminal investigation teams to determine if it was a suicide, an accident or something else. This is the usual procedure.