Savoie Haute-Savoie: a 55-year-old man falls 70 meters and kills himself in La Tournette 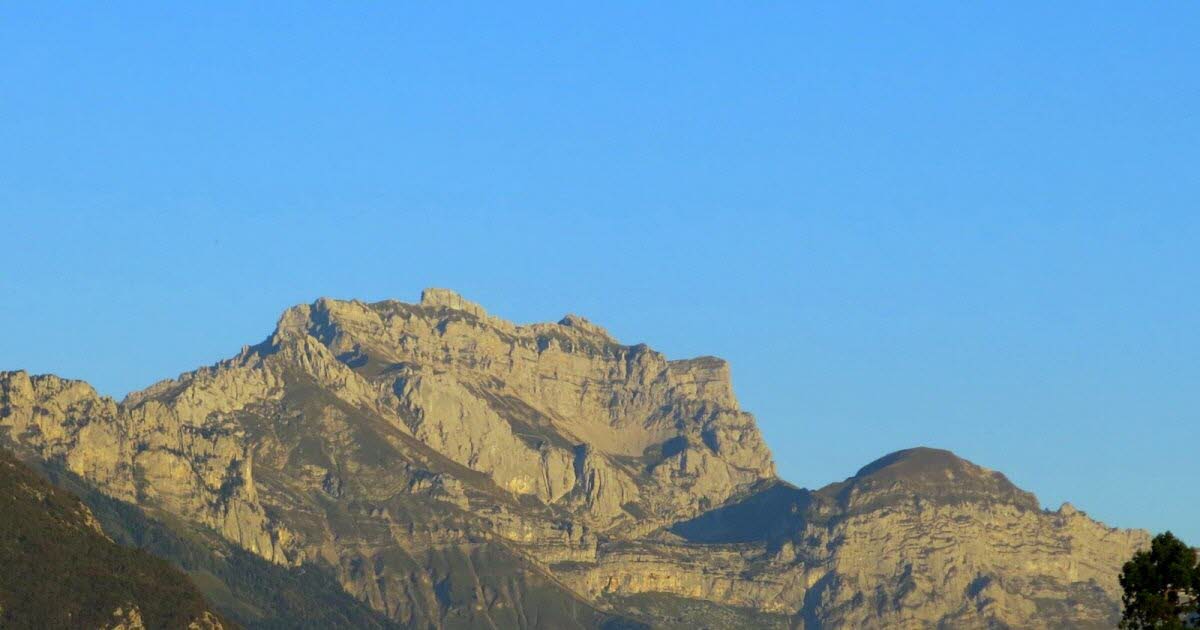 It is not uncommon for the climb of La Tournette, above Lake Annecy, to become a tragedy. Today around 11.30 am two friends advanced on the south slope (in the town of Talloires-Montmin) when one of them let go and made a fall of 70 meters. The hiker, 55 years old and living in Lyon, died immediately. The warning was given by his friend, also a man in his fifties.

The latter was concerned after he lost sight of his companion while he was walking in front of him. Disturbed by this sudden absence and a temperature of almost 3 degrees, it had to be transferred to the Aulp house while the research was being continued. This is another group of hikers who a few hours later had to find the body of the victim, at the foot of a rock bar. Rescuers had to deposit the remains at the gendarmerie of Faverges.

The rescue, carried out by the PGHM (high-mountain gendarmerie platoon) and Samu, aboard the Civil Security helicopter, was particularly difficult because of the fog that surrounded the site.

A gendarmerie investigation should determine the exact causes of the fall, on this steep path. Remember that a 77-year-old man also died while walking in the mountains on June 27th.