Seven wounded by a firearm at Neuhof 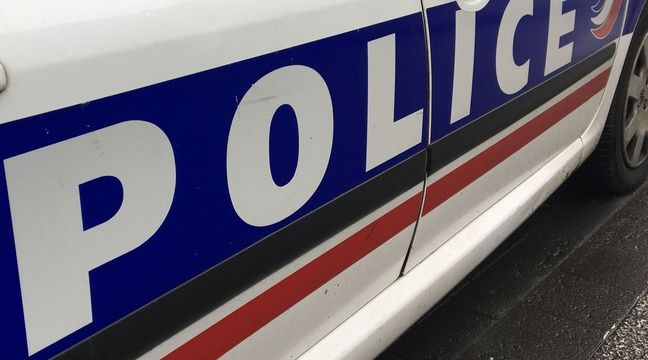 There is no vital prognosis for the seven people injured by gun Wednesday night
the Neuhof district in Strasbourg. Six were taken to hospital, the seventh slightly injured man was treated on the spot.

On Wednesday around 8 pm, during an alcoholic party, shots were exchanged between two families.

"There was a fight between two families, an old rivalry that degenerated on the occasion of a drunken evening," said the prefecture of Bas-Rhin.

According to a source in the vicinity of the investigation, six people were arrested by the police. the Departemental Directorate for Public Safety (DDSP) Bas-Rhinreported recovering weapons, which happened to & # 39; rather hunt weapons & # 39; ..