Still no traces of the French Tiphaine Veron disappeared in Japan 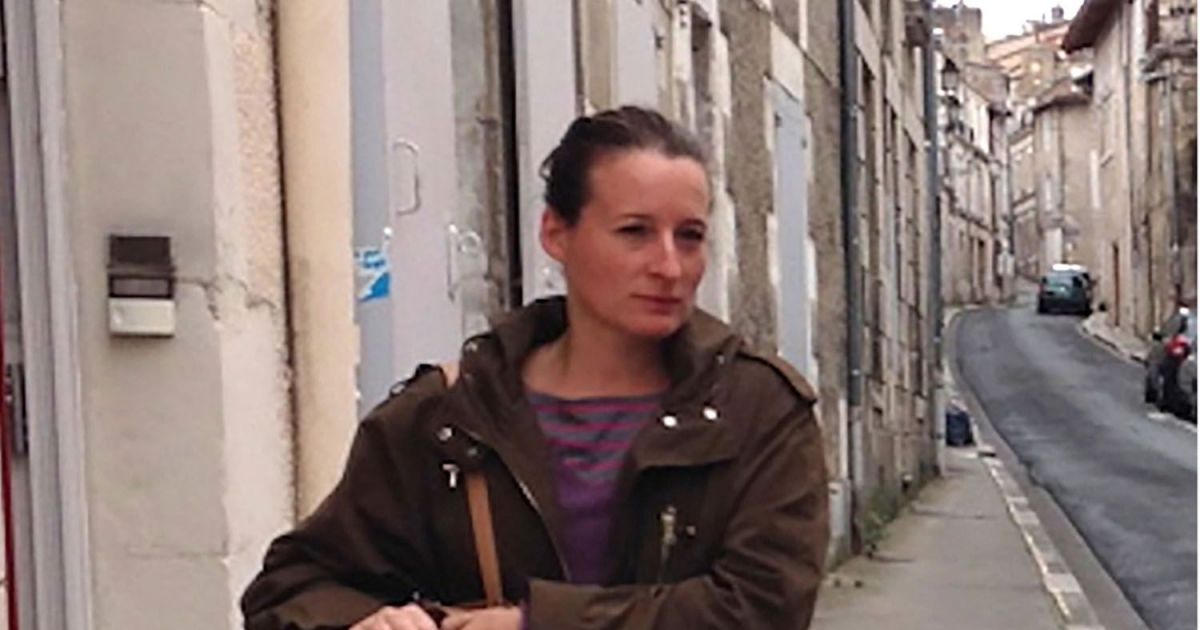 Despite ongoing research, no evidence has been found about the French Tiphaine Veron that disappeared in northeast Japan at the end of July, where according to his family it was only on vacation.

"There is nothing", it is as if it is "volatilized", his younger sister Sibylle, who is currently in Nikko with his brother, confides to try to find Tiphaine, 36 years old, who has stayed in this place that famous is for its temples and shrines. She explains:

& # 39; The police searched again this morning, near a river where the water is down.

Since the sudden disappearance of Tiphaine was reported, last seen on July 29 when she left her hotel for a walk, the places she could visit were plotted in square. Dogs, helicopters, drones were mobilized, without result.

Disappearance of a French woman in Japan: police intensifies searches

"Even professional mountaineers have participated in research on mountain roads," says Sibylle. And to trust "unable to completely reject the position of the accident but to think more and more of the criminal path, knowing that Tiphaine is naïve and confident in Japan", a country known for its safety.

Tiphaine Véron, who lives in Poitiers, is epileptic and although she had her medication, she was possibly the victim of a crisis, according to her family. Several testimonies have reached the police, but without offering a reliable track.

Her family is certain that she could not voluntarily disappear, because she had prepared this three-week trip to the archipelago for six months and she wanted to share with her family over the internet. She had landed in Japan on July 27 and arrived on the 28th the day before she disappeared in Nikko.