The armed man, entrenched at a campsite in Trier, was arrested by the GIGN 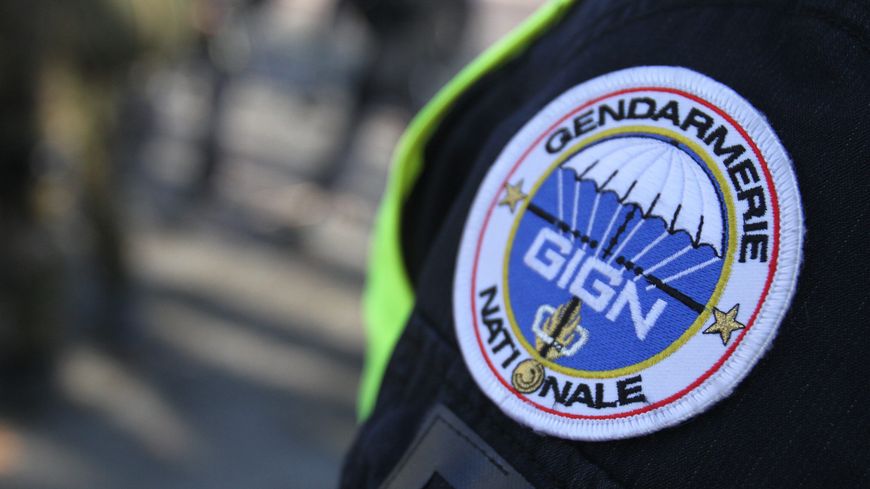 The intervention of the GIGN lasted almost 7 hours at a campsite in Trier this Sunday. Around 5 pm a man between 25 and 30 entrenched himself in one. Armed with a shotgun and he fired several shots into the air without causing casualties. He had previously had an argument with several customers. Approximately ten campers present had to be evacuated.

Arrested outside the campsite

The fool only stated that he wanted to to attack soldiers. After a few hours he managed to escape the camp, but without his gun. It was finally in the garden of a house outside the campsite equipped with a dagger that the GIGN men could challenge him.

An investigation is being opened to determine why this man is entrenching himself and knows whether he was trying to flee at the time of his arrest.