The city council cancels a vegan festival for fear of unrest 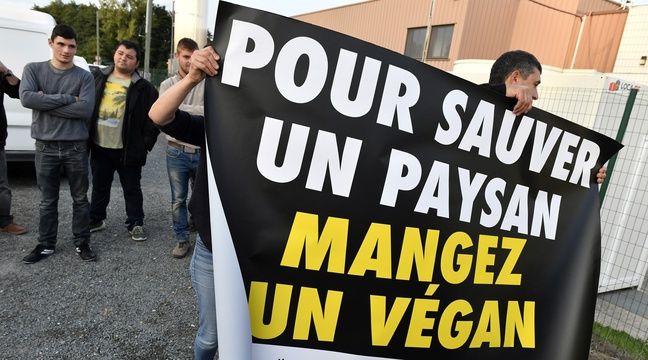 Unfortunately this is not a joke. A vegan festival, originally planned for 8 September, was canceled by the Mayor of Calais on Friday due to threats of unrest.

"This decision is the result of information that announces a number of operations to stir up problems and disrupt public order, in the margins of the organization of this festival," the City Hall said in a statement. "The multiplication of this information that has been achieved in the town hall over the past few days has caused uncertainty about the conditions in which the festival could be held," she adds.

A festival not to the taste of hunters and breeders

"In order to guarantee public safety and not to expose the visitors, partners and organizers of the show to the risk of overflowing, the choice was made to cancel this event", states the city hall that this decision is not linked to nature. and the theme of the festival.

On their Facebook page, the organizers say that the Mayor of Calais Natacha Bouchart (LR) "made this decision because hunters and breeders have come together to pose very clear threats about what could happen if the event were to take place.

Veganism is a way of life that does not consume animal products or their use. The adoption of this way of life generally stems from an ideology that represents a normative redefinition of what human relationships should be for animals.