The constitutional reform, rejected by the Benalla case, will be resumed "as soon as possible" 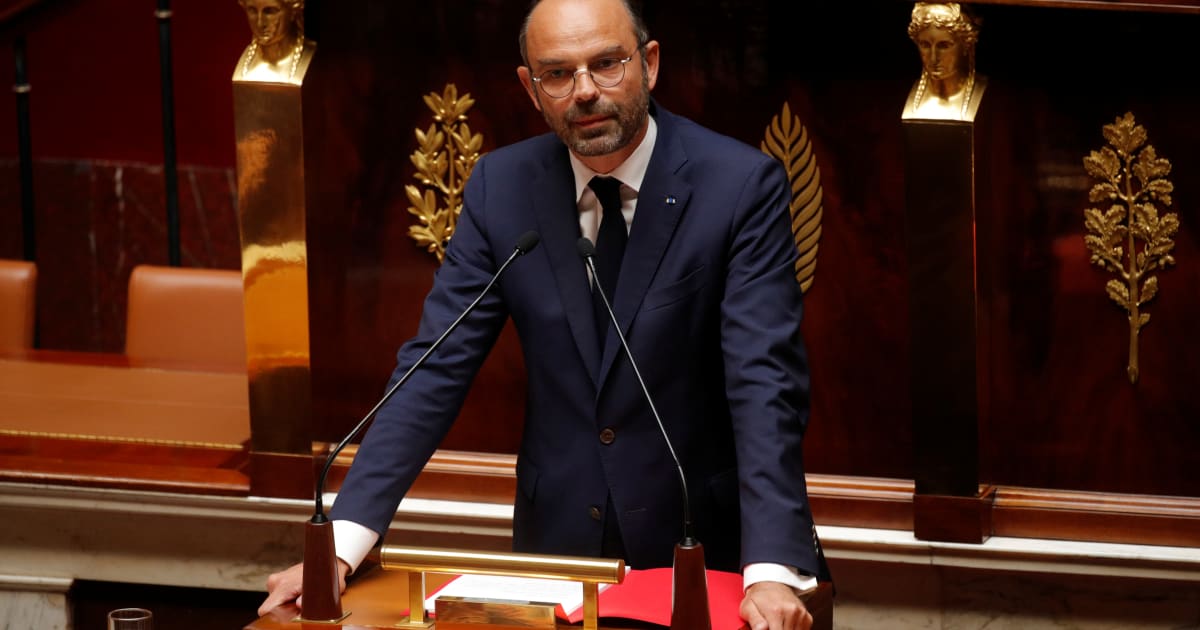 POLITICS – Those who thought they were ready with constitutional review risked being disappointed. In an interview with JDD, Prime Minister Edouard Philippe said on Sunday 26 August that the reform of the constitution, rejected because of the Benalla affair, will return to the room very soon.

"The constitutional reform will be presented as soon as possible during the regular session, which will be delayed for a few months at most," he said. The session will resume with the Pact on Business concept "because we want to focus on our actions on economic sites this fall", said the head of the government.

When asked about the Benalla affair, the prime minister said: "Everything has been said, repeated, commented and complicated".

"I found it disproportionate to the reality of the facts and daily life of the French," he insisted that this close associate Emmanuel Macron filmed the hitting and abusing of demonstrators on 1 May. On 22 July, while the Assembly was buzzing about the fate of Alexander Benalla, the custody of the stamps Nicole Belloubet had announced that the revision of the constitutional revision had been suspended until further notice.

"The government has decided to suspend the investigation into the constitutional reform and hopes that it can be resumed later in more peaceful circumstances," she said.

• "Ridiculous, you are deeply ridiculous", the great anger of Ferrand in the Assembly