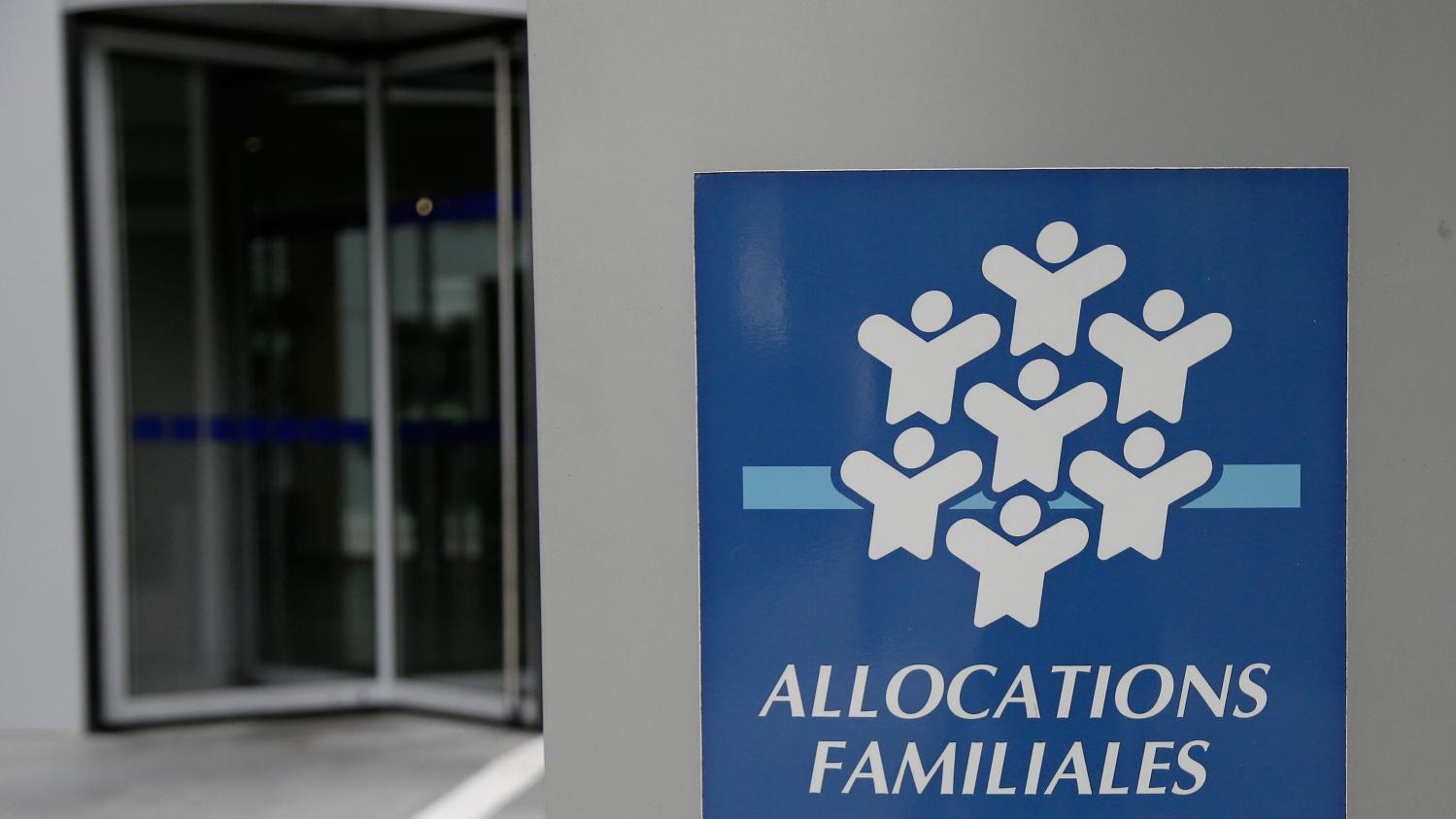 Housing subsidies will soon change the calculation method, and this is controversial. For example, for LPAs, the income that is taken into account to assess whether a tenant can use it will no longer be the same: today, in 2018, to apply for an LPA, you must report income of 2016, that is two years ago. Next year, in 2019, we have to report the income for the current year.

According to the government, the measure will make it possible to pay PLAs in real time to those who need them, as Julien Denormandie, secretary of state at the Ministry of Territorial Cohesion, justifies: "Take a woman with two children: two years ago she worked full-time, now she works part-time. Nowadays she has less PLA than what she would be entitled to. So we will change. This is a structural reform, which is a good reform because it is politically normal."Conversely, those who have seen their income increase could lose their LPAs immediately, and those beneficiaries who are no longer eligible for aid will save the state € 1 billion.

For opponents of this measure, lowering the budget for housing subsidies is a bad idea. According to them, these savings will be at the expense of the poorest: "Again the government saves money on the shoulders of the most modest familiesIan Brossat, deputy PCF mayor of Paris charged with housing. Nowadays there are 2.3 million households in France who have enjoyed PLA. Social assistance costs 8 billion euros to the State each year. The reform is planned for the coming spring.