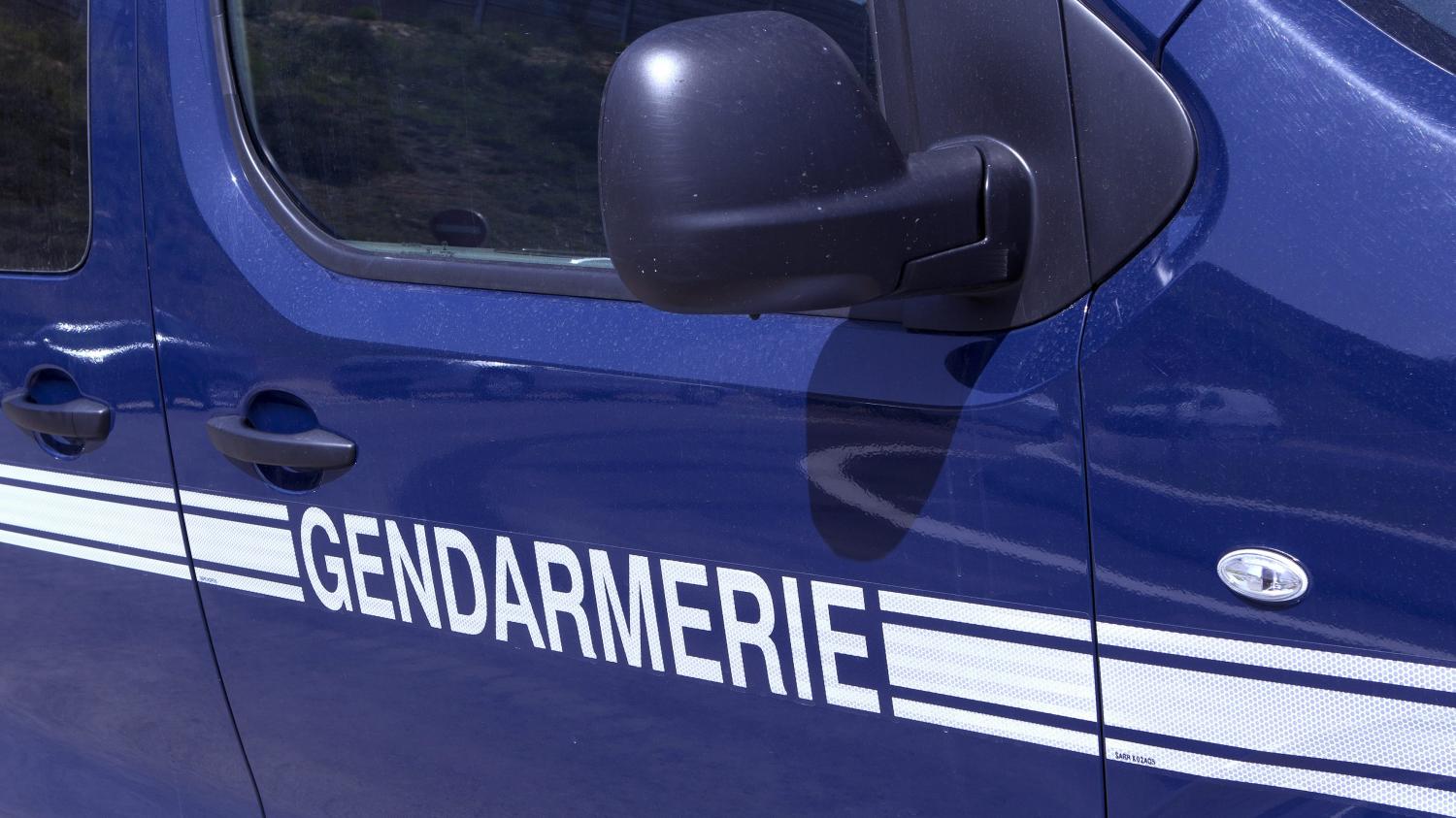 The girl was stabbed to the heart and neck.

In the Jura, an 11-year-old girl died on Monday, August 20 stuck by his mother at home in Dampierre, learned franceinfo from the prosecutor of Lons-le-Saunier.

The mother, 46 years old, lives with her two daughters in Dampierre. This Monday morning, around 7 o'clock, she stuck her younger, 11 years, to heart and neck for unknown reasons. The girl is dead. An autopsy will be carried out soon.

It is her other daughter, 20 years old and awakened by a cry, who has alarmed the rescue. Once she was standing, she saw her mother with a knife, but not her deceased younger sister who was in another room. She too was hurt by her mother. She is currently in Besançon, but her days are not in danger. It is on the version of this witness that is currently based on the prosecutor's office contacted by franceinfo.

As for the mother, after she had killed and wounded her two daughters, she went to the kitchen to cut her veins. Her days are also not at risk in the hospital. An investigation was opened and entrusted to the Research Brigade (BR) of Dole.