The funeral of Arthur Noyer, victim of Nordahl Lelandais, takes place on 7 September 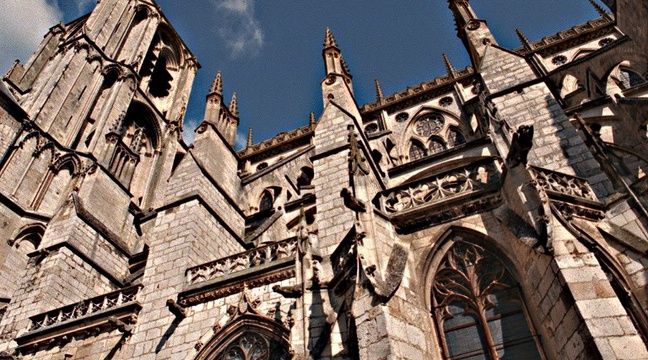 More than a year after his death Arthur Noyer will be buried. The body of the soldier, who died in April 2017, was returned to his family. He will be buried on September 7 in Bourges, in Cher, ad
France Blue Berry.

Friends, colleagues and family members will be present

Corporal Arthur Noyer was a member of the 13th Battalion of Alpine Hunters (Chambers Châtelers, BCA) of Chambéry. His colleagues will be present, as well as his friends and family members. The 23-year-old man had disappeared in the night of 11 on April 12, 2017, near Chambery, after he had been in the nightclub.

On 29 March, Nordahl Lelandais, who acknowledged his responsibility at the death of Maëlys,
had known that he would kill the corporal. The parents of Arthur Noyer had gone to the funeral of the little girl in Pont-de-Beauvoisin on June 2nd.

>> To also read: Case Maëlys. "It was like a video game" … which reveals the psychiatric expertise of Nordahl Lelandais