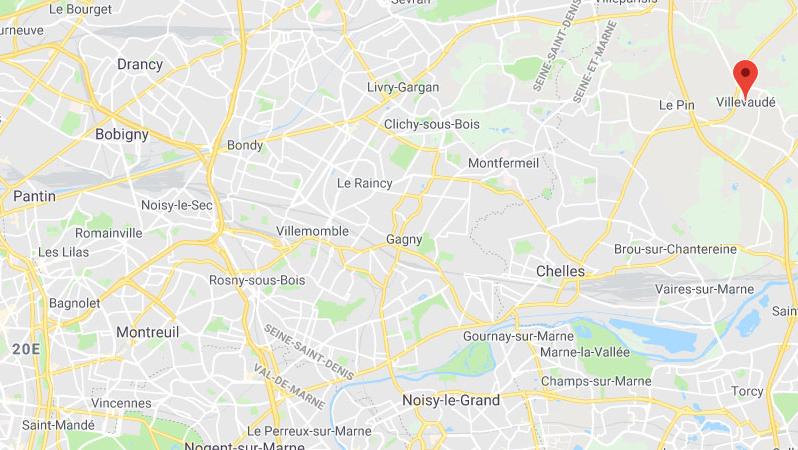 The man was taken to the hospital with broken noses and an arm.

The head of the municipal police of Villevaudé (Seine-et-Marne) was mistreated at home on Sunday, Monday, August 20, franceinfo with the parquet of Meaux, a confirmation of Europe 1.

The head of the municipal police was violently attacked in his home in his garden, by several people who come from the community of travelers according to the same source.

The victim was taken to hospital and broke nose and arm fractures. It must be operated quickly.

Last week, the head of the municipal police had evacuated people from the journey of a piece of land in the municipality. Abusers are actively sought by the police. An investigation has been opened.

"We are a little shocked," says Sandrine Biason, general manager of the services of the town hall of Villevaudé, France Bleu Paris. "Our employee has not recognized his attackers, he does not understand the reason" of this beating. Mayor Pascal Pian was kept on holiday abroad. He must return to Villevaudé on Thursday.