the party that the & # 39; virtue of young women & # 39; honors, which receives no municipal subsidy 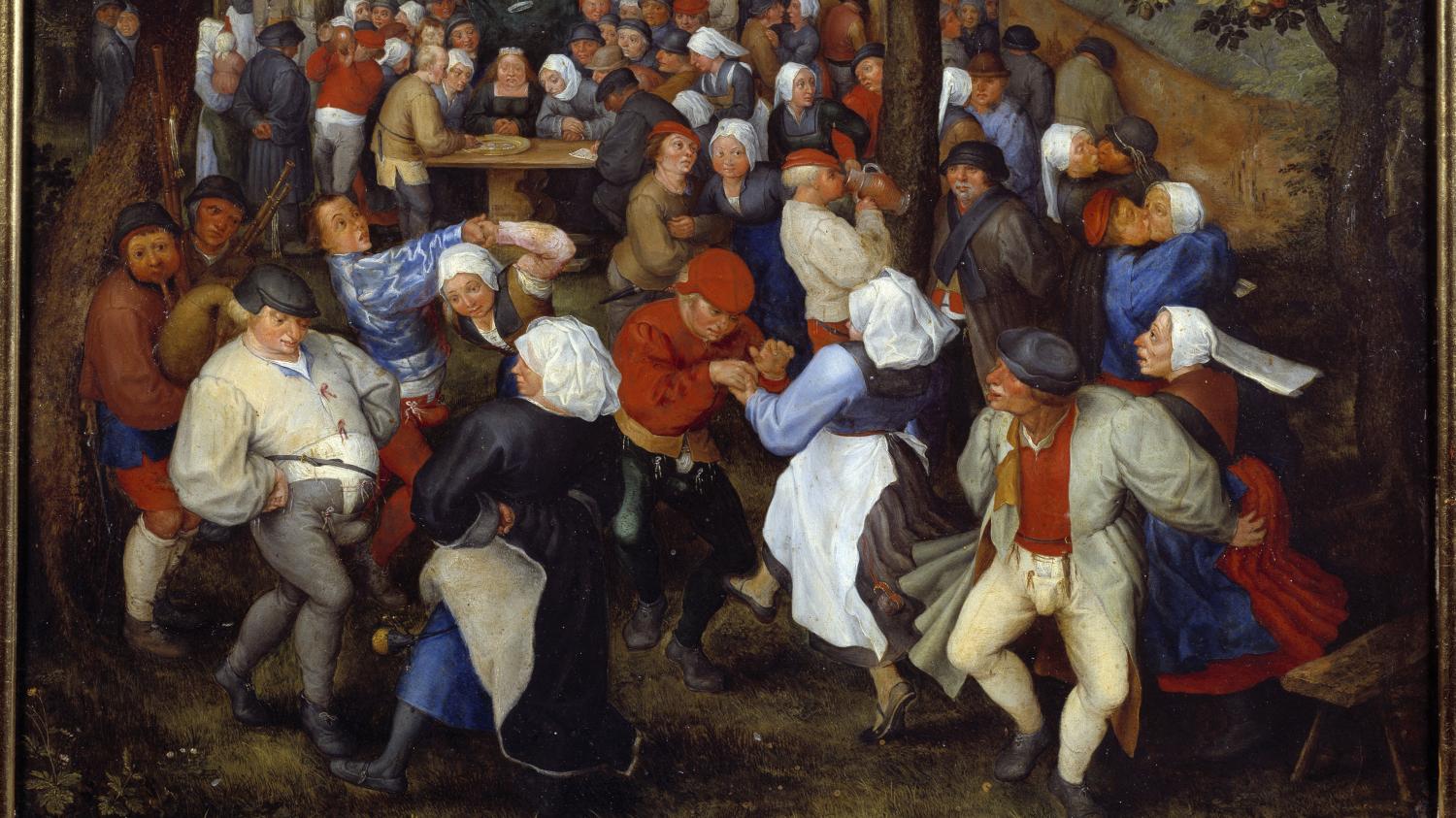 The elected officials of the municipal council of Salency must meet again to decide on the continuation of the event, scheduled for June 2, 2019.

It's the party makes scandal. The city council of the small village Salency, in the Oise, voted Wednesday, August 22 the cancellation of the subsidy of 1,800 euros awarded to the festival of Rosière, that aims to celebrate the "virtues" of girls, reports France 3 Hauts-de-France. "We have received a lot of messages (…). Anti-clerical and feminist groups threatened to protest. (…) With this decision we want to preserve the image of Salency "justifies Hervé Deplanque, Mayor, to our colleagues.

"There must be a new deliberation soon to determine the future of this event", planned for June 2, 2019, after thirty years of absence, also specifies The Parisian.

It must be said that the announcement of the event, which a young rose woman must crown, while celebrating "his virtues", his goodness and his youth, was not unanimous: in addition to the many comments about the social networks, more than 37,000 people have an online petition signed in which is insisted "leave the girls alone".