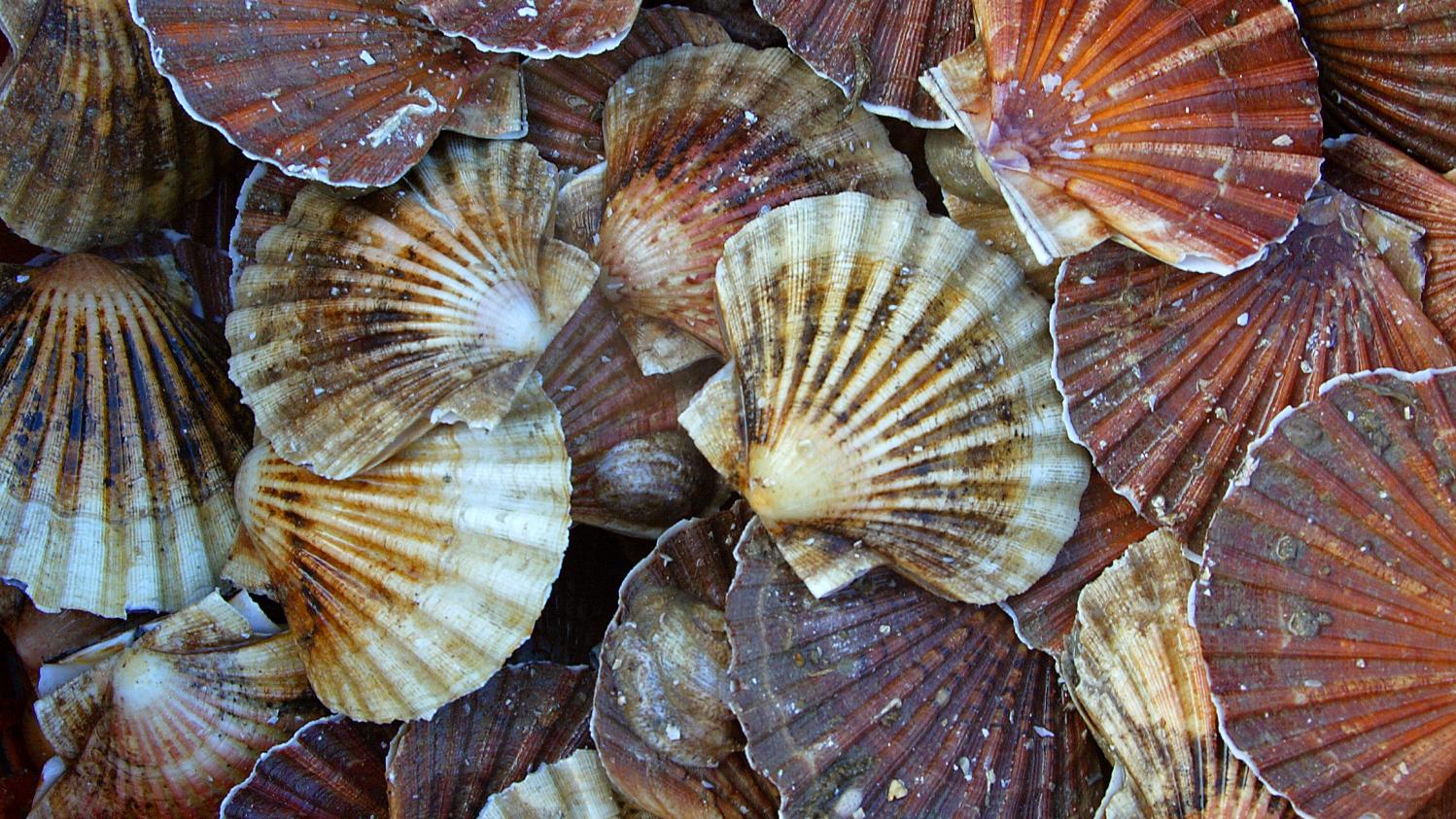 The images had marked the news last week. We see French trawlers attacking British boats in the Bay of Seine, repeating themselves. The nerve of this sea battle is the shell of the shell, which the English have the right to fish for the French. "The shell opens for us on 1 October, explains Franck Enault, fisherman. They are open all year round and fish elsewhere throughout the year. Why do they arrive in our zones a month and a half earlier? They fish the amount of 300 boats with 8 boats, it is not a looting, it is a bloodbath."

The coveted fishing area on both sides is a community area. To preserve the riches, the French can only fish between 1 October and 15 May. The British, they are not subject to the same rules and consider to work legally. The Minister of Agriculture goes to London (United Kingdom), a meeting between fishermen from both sides is planned for the afternoon of 5 September. France will propose that both countries must comply with the same rules. The Brexit can make the situation more difficult: if the British no longer have access to this community zone for their shellfish, they could close their waters to the French. This decision would have serious consequences: the Norman fishermen catch half of their fish there.