The wolf back in Béarn 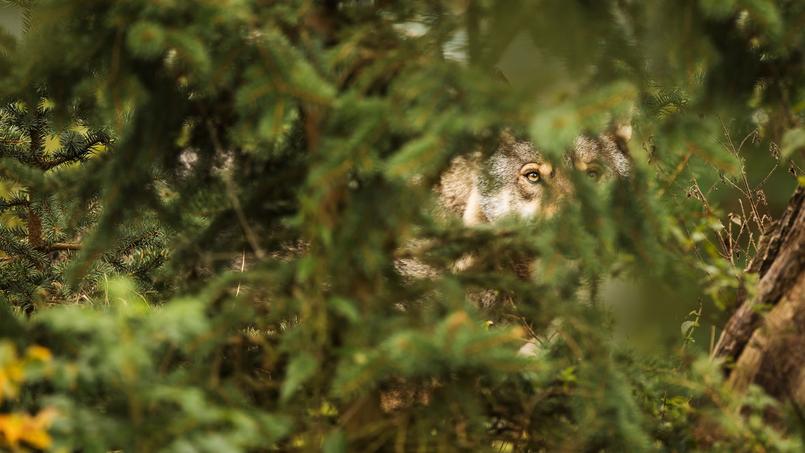 DNA analyzes in the Ossau Valley show that bloodbaths on herds have been committed by crossed predators with dogs.

Since the late thirties in France, the wolf, which has appeared in the French Alps since the end of 1992, is gradually spreading its territory. The arrival of this predator is now proven in the Pyrénées Atlantiques, more specifically in Béarn. A department where growers are furious about the presence of the bear … "Two biological samples harvested in the Ossau Valley and analyzed by the Antagène Laboratory in Lyon confirm this presence," said a declaration from the Pau prefecture that Tuesday has been published. But it is not a pure wolf, but a hybrid animal, originating from a cross between "a wolf of Italian-alpine origin and a dog", the German shepherd type.

These samples have been taken from corpses due to one of several attacks on herds of sheep since last spring. "It is exceptional: in just three months 150 sheep were killed in the Ossau Valley, there had never been a slaughter of a …