twenty years later, the suspect of the murder of a child found in France 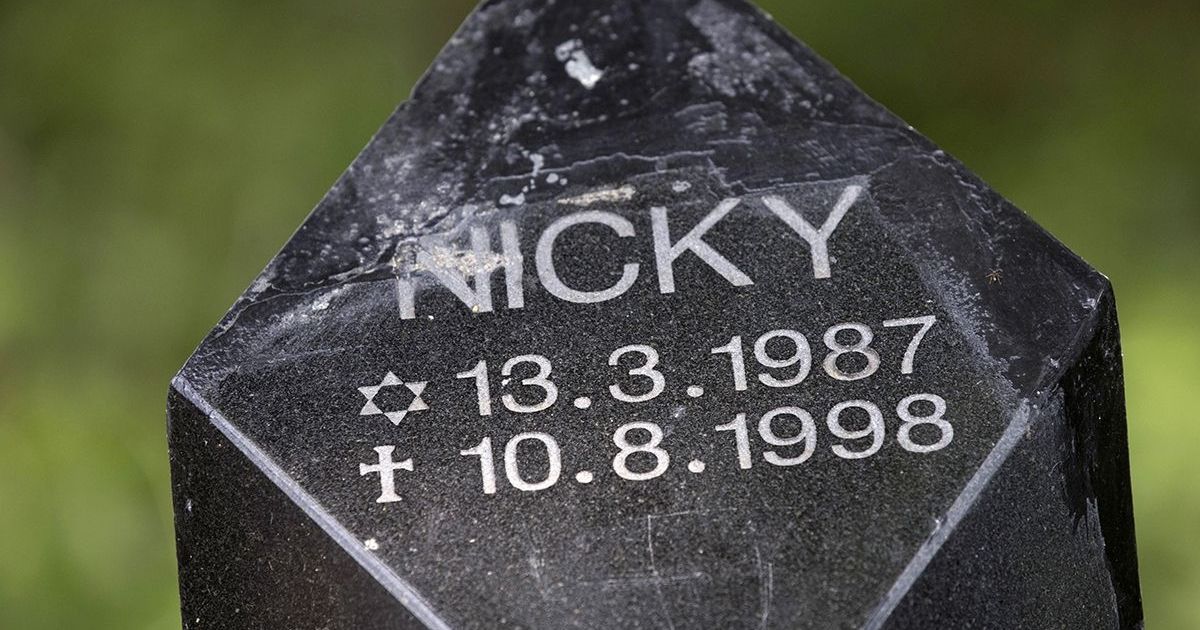 Twenty years after the brutal murder of Nicky Verstappen, 11, the Dutch affair continues to shake. The child had disappeared in August 1998 in a youth camp in the province of Limburg in the south of the country. Sexually abused before he was killed, he was found a day later.

Despite extensive research, the killer has never been found. But this year, the police have called on more than 20,000 men to collect DNA samples. Dutch researchers announced on Wednesday, August 22, that they had found a suspect.

A suspect is missing

The Dutch and French police believe that Jos Brech, 35 years old, is hiding in the Vosges, where he has a house. His family reported that he missed him in April after he told them that he would take a ride in the mountains, said Ferdinand Schellinkhout. Jos Brech, who worked with Scouts, would be an expert in survival.

"We are convinced that the suspect hid", said Ingrid Schaefer-Poels, head of the Limburg police, and asked everyone with information to contact the authorities.

New digital tools helped the police in 2008 to develop a DNA profile based on traces of Nicky's clothing Verstappenbut no correspondence was found. Jos Brech, who had been heard as a witness in the case, was not one of the volunteers on whom the researchers collected DNA samples, causing suspicions. While searching his cottage in the Vosges, police found DNA traces on his personal belongings. "And that corresponded", according to chief prosecutor Jan Eland.