two dead, a 16-year-old student and his instructor, in a ULM crash 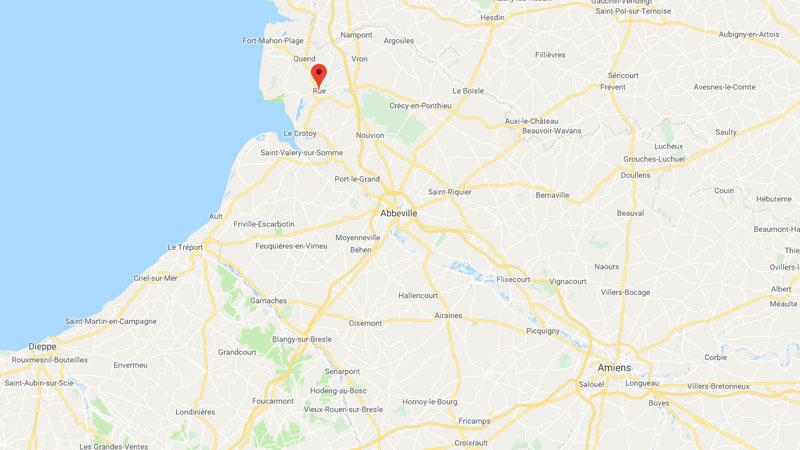 The two victims, from Belgium, took part in an internship. Their plane crashed into a field on Tuesday night.

Two people died Tuesday evening, August 22, after a crash ULM in the city Rue (Somme), near the bay of the Somme, France Bleu Picardie reports.

This is a 16-year-old student and his 26-year-old instructor. The two victims, from Belgium, took part in an internship. They had taken off from Buigny-Saint-Maclou airport near Abbeville and flew for about 30 minutes. The ultralight crashed into a field near a farm, away from small villages in the area, said the gendarmerie, who was in charge of the investigation. .

The accident is due to a mechanical problem. According to France Bleu Picardie, three SOS were registered before the spaceship crashed and caught fire. When the aid arrived, the two victims had already died. An investigation has been opened.