we summarize the matter that shakes the church 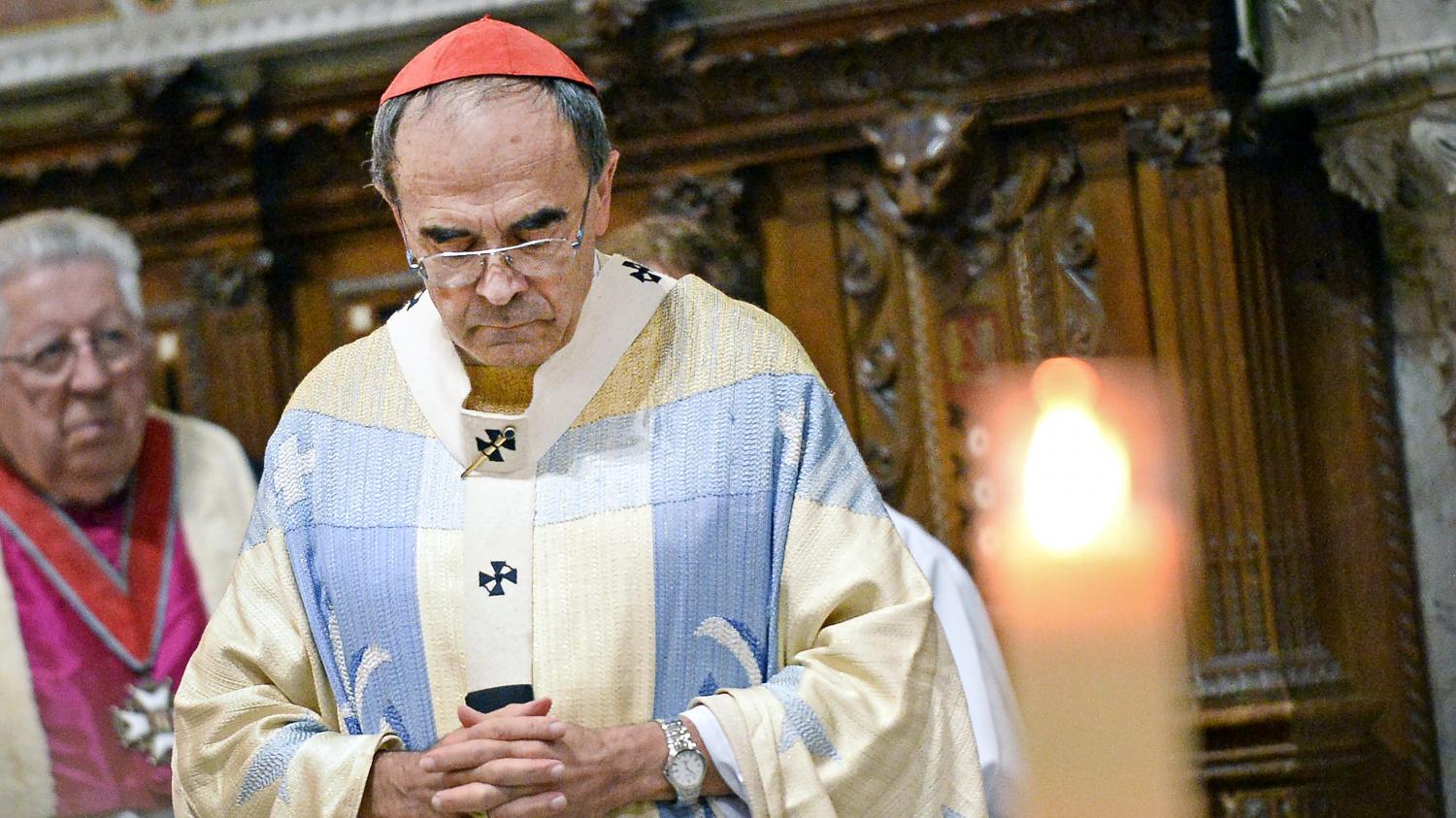 In a petition, a priest from Valence (Drôme) pleaded for the resignation of the Archbishop of Lyon, prosecuted for not condemning pedophile attacks in his diocese.

After a call from the Pope to mobilize against pedophilia within the Catholic clergy, a priest from Valence (Drôme) launched a petition on Tuesday, August 21, requesting the resignation of Cardinal Philippe Barbarin. "What should have been the case Preynat, that is to say, that a sexual predator unfortunately entered the church, became the Barbarin case," condemns the father Pierre Vignon, author of the letter, at franceinfo. The cardinal is being chased by the victims of a pedophile priest for not indicting sexual assault. Franceinfo explains why the diocese of Lyon is again in turmoil.

Why does the matter disturb the church?

For several years, the Catholic Church has been confronted with numerous pedophile scandals, from Australia to Chile, via the United States and France. It is in this context that Pope Francis, in a letter in seven languages, spoke Monday, August 20, "for the people of God"That's for Catholics around the world. He calls on all believers to mobilize against pedophilia within the clergy and condemns for the first time "all those who commit or conceal these offenses"aimed at pedophile offenders and the hierarchy that protected them.

In the aftermath of this papal appeal, Father Pierre Vignon, a priest in Valencia, launched an online petition to demand the resignation of Cardinal Philippe Barbarin, prosecuted for non-indictment for sexual assault in his diocese. Father Vignon believes that he must have taken off his famous slip of the tongue "the majority of the facts, thanks to God, are prescribed". According to the priest, who had previously asked for the resignation of the cardinal in the past, the Pope "asks for prayer and fasting, but it also requires concrete action".

What do we blame Cardinal Barbarin for?

The victims criticize Cardinal Barbarin for taking steps against priests accused of pedophile acts and for never condemning them in court. Older Scouts of Lyon accused Father Bernard Preynat of pedophile acts. all to tell how this "charismatic man" used his authority to isolate them before they attacked them. The accusations against him go back to the 1970s to 1991 and many are now prescribed. The priest never denied these accusations. Faced with his superior at that time, Cardinal Albert Decourtray, in 1990, Bernard Preynat acknowledged "behaving badly".

Another priest from Lyon, Jérôme Billioud, is also accused of assaulting a minor. The latter filed a complaint in 2009 and on this occasion came across Cardinal Barbarin, who appealed to the sentence, the facts dating back to the beginning of the nineties.

The Diocese of Lyon is therefore well aware of the actions of various priests in the past. But no penalty has been imposed. Father Preynat has been transferred to other parishes of the Rhône and the Loire. He was not relieved "pastoral responsibility" and "all contact with minors" than in 2015.

How does he defend himself?

Fifteen years, at the head of the Archdiocese of Lyon, Philippe Barbarin denies having "Covered" the priests involved. However, he acknowledges in a long interview world, published in 2017, have committed themselves "Errors"especially when he appealed to prescribing the facts for the victims. "Pfor them the suffering is just as burning as thirty years ago, that on the first day "he admits. "For them it is outrageous and unacceptable that Father Preynat could remain a priest, she does not forgive Cardinal Decourtray because he gave him a ministry and his successors not to withdraw him"he continues.

After the petition had requested his resignation, Cardinal Barbarin did not respond personally. but thePastor Philippe Delorme, figure of the Diocese of Lyon, defended himself and referred the responsibility to his predecessors. According to him "Cardinal Barbarin considered himself a heir to a terrible cause, the Preynat affair, a matter miserably administered by the previous archbishops"tells Delorme to franceinfo.

Where is the legal aspect of the case?

The Archbishop of Lyon was originally scheduled to appear at the Lyon Court of Appeal from April 4 to 6, 2018, along with six other individuals involved in the prosecutors, including the Prefect of the Congregation for the Doctrine of the Faith at the Vatican, the Spaniard Luis Francisco Ladaria Ferrer.

The hearing was then postponed until the beginning of January 2019, due to the late passing on of the bishop Ladaria Ferrer's quote to the Vatican. The translation – in Italian and Spanish – of the many documents in the file was delayed.