"we walk in silence but we are in revolt" 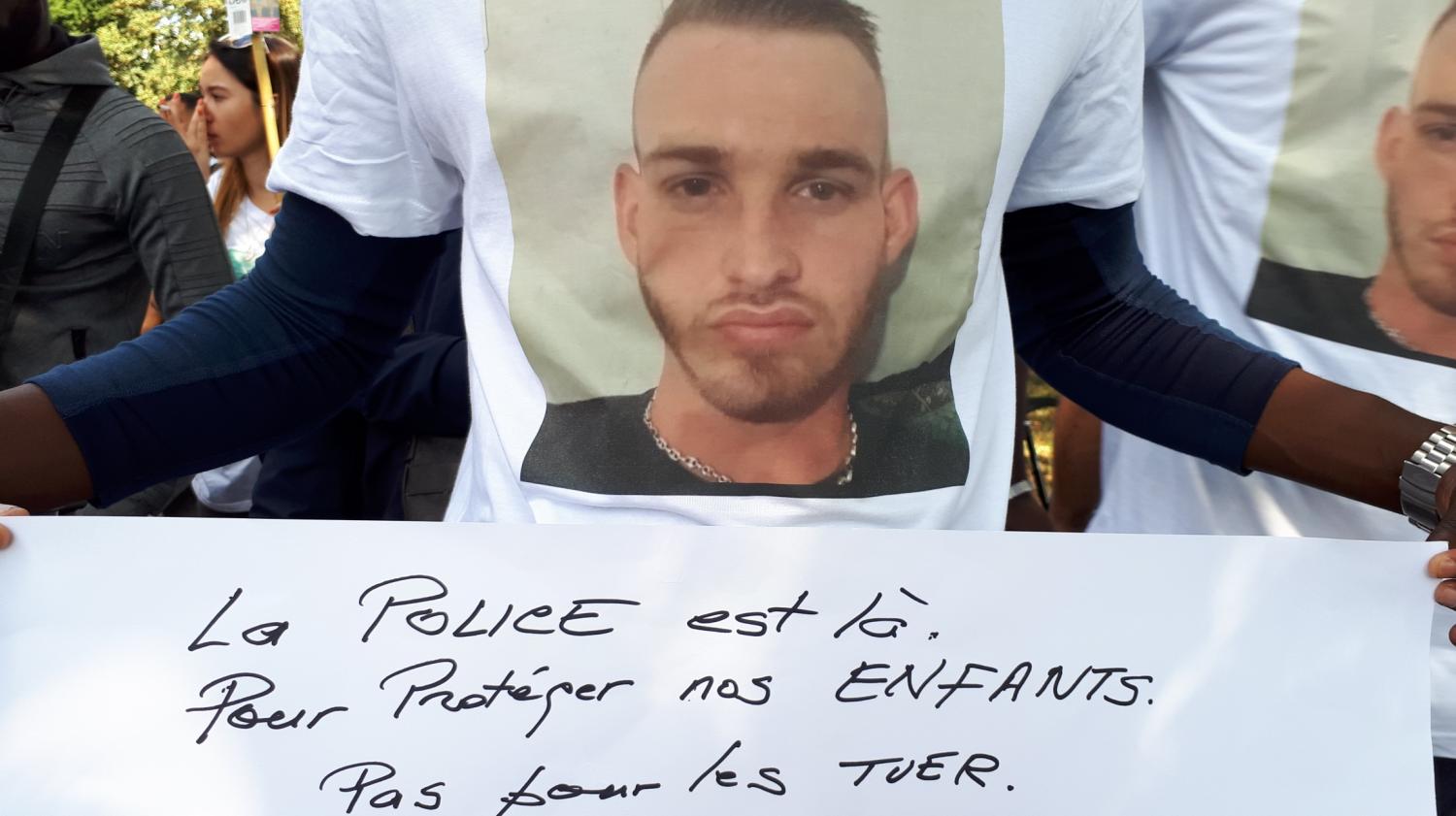 About 150 people took part in a white march march in Draveil, Essonne. The young man was killed in mid-August by a policeman in a chase.

"He was young, he was 26, he had a future". It is a sense of injustice that dominates among friends in the Bergerie district, in Draveil, Essonne, where Romain lived, this young man killed by a policeman August 14 in Paris during a chase. Some keep signs, "the police are there to protect not to kill".

Nearly 150 people, including the young man's family, gathered for a white march (August 25) from Vigneux-sur-Seine to Draveil in Essonne. Romain had refused to submit to a check for lack of illumination in his vehicle and he was trying to flee.

He was not a criminal, he was a quiet young manA good friend of Romainon franceinfo

"For me it's a murder"says Antoine, a friend of Romain. They sometimes went to the Parc des Princes to see PSG matches. He is in mourning, angry and understands the gesture of the 23-year-old policeman who shot Romain not. "If he is someone with a small conscience, he will feel guilty, what he has done will stop him from growing up in life," he stays. "He will have to question himself seriously, we are waiting for a return, we expect something strong from the legal system."

We walk in silence but inside we are in revoltAntoine, a friend of Romainon franceinfo

Franck, Romain's father, is the only family member who speaks. "We want the greatest peace, he claims before the start of the march. Especially because it could serve us for the legal consequences, because there will be a few. & # 39;

The 23-year-old policeman was charged with the accusation of intentional violence resulting in death without the intention to give her. The Romain family will be a civil party and will submit a request for reclassification in case of murder.