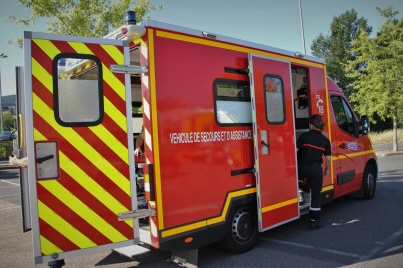 A passenger plane collapsed at the start of the Corlier altiport, Ain, this Tuesday at 3.50 pm, reports our colleagues & # 39; s Progress. The two people on board the plane, two pilots licensed in Mâcon, Saône-et-Loire, were declared dead a little over an hour after the accident.

Both men were regulars and had already made three starts and so many landings before the tragedy. After a break with the president of the altiport they left for two maneuvers, the first one was deadly.

The Corlier airstrip was opened in July 1998. This altiport organized two international mountain pilots in 1999 and 2008 and in 2010 a hangar was built.