"What the Preynat affair must have remained is the Barbarin affair" 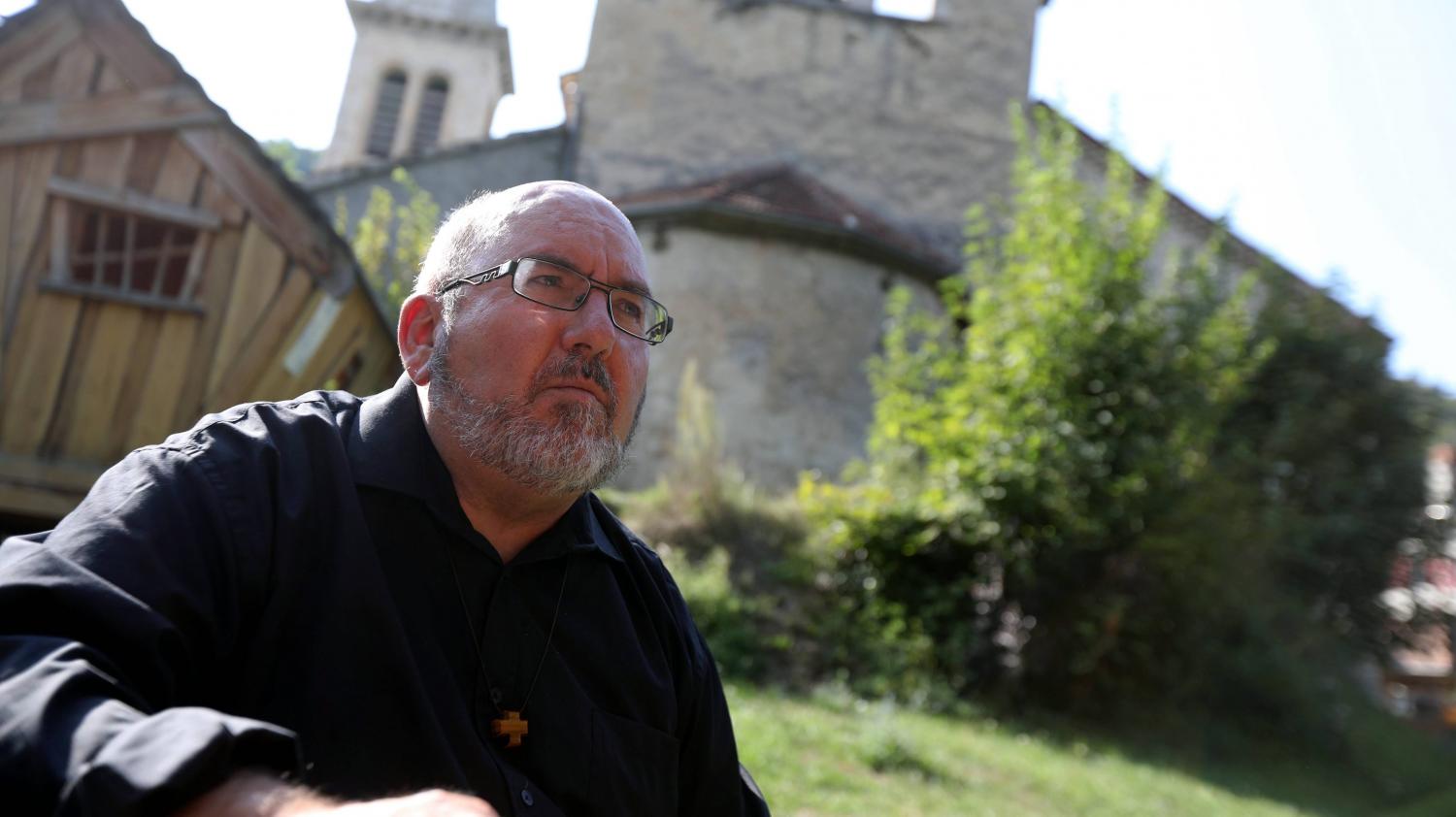 Father Vignon asks Cardinal Barbarin on Franceinfo on Wednesday to "draw conclusions and leave room for someone else". The priest has launched a petition requesting the resignation of the Archbishop of Lyon.

"What should have been the case of Preynat, that is to say that of a sexual predator unfortunately entered the church, the Barbarin case was", condemns franceinfo Wednesday 22 August, the father Pierre Vignon, a priest of Valencia, who launched the petition online to demand the resignation of Cardinal Barbarin. He criticizes the Archbishop of Lyon for not indicting the actions of Father Preynat, accused of sexual abuse of young scouts in the eighties and nineties.

Franceinfo: Why should Cardinal Barbarin resign while awaiting the trial?

Pierre Vignon : Initially I did not want to start with a petition, but I saw that Cardinal Barbarin, gradually, of the communication operation in communication, still sank a little more. The case was then criminalized and then blocked. How was he advised to finally respond as the boss of a large national company? He said: "I never made a mistake, everything was fine, we have to wait for the judgment of the court". But a conscience judgment, we do not wait for the court's judgment to take it.

You could have launched this request for dismissal earlier. Is this the letter from the Pope that prompts you to take action?

This letter from the pope deserves to be read. He rooted spiritual and intellectual things. I think that on his return from Ireland in Rome there are rumors that he will complete the legal and canonical documents, so that there are real ways to judge the cardinals, bishops, superiors and religious who abuse. The pope heard all the victims of Chile in particular this spring, he understood their grief. His letter is worth reading because it is the cry of the victims. He does not talk about cardinals and bishops, as he often does, he speaks to all believers who say "Help me". I answer this call. I had done it privately and now, I say, Mr. Cardinal, not you as a man whom I respect but given your duties, it is not enough to say that we apologize, it does not It is not enough to admit that we have made management mistakes, we have to draw the conclusions, it is that you are not up-to-date and now you have to make room for another.

Some people think you mistakenly take Cardinal Barbarin with you?

It took him 14 months to receive the first victim after Cardinal Ladaria had asked him to take the necessary measures, including pastoral, that is, psychologically and spiritually to deal with the victims and he did not. He then said that he only knew the facts since 2014, when 2007 and then 2004. Then he discovered that the first parish he visited when he arrived to Archbishop of Lyons was that of Bernard Preynat. Outside, at this level of responsibility, he has employees, at least there is someone who told him what the state of the parish was and that of the priest who leads him. What only the case Preynat should have remained, that is, that of a sexual predator unfortunately entered the church and who was able to crack, became the Barbarin case.