Will Jean-Vincent Placé be convicted of violence and insults? 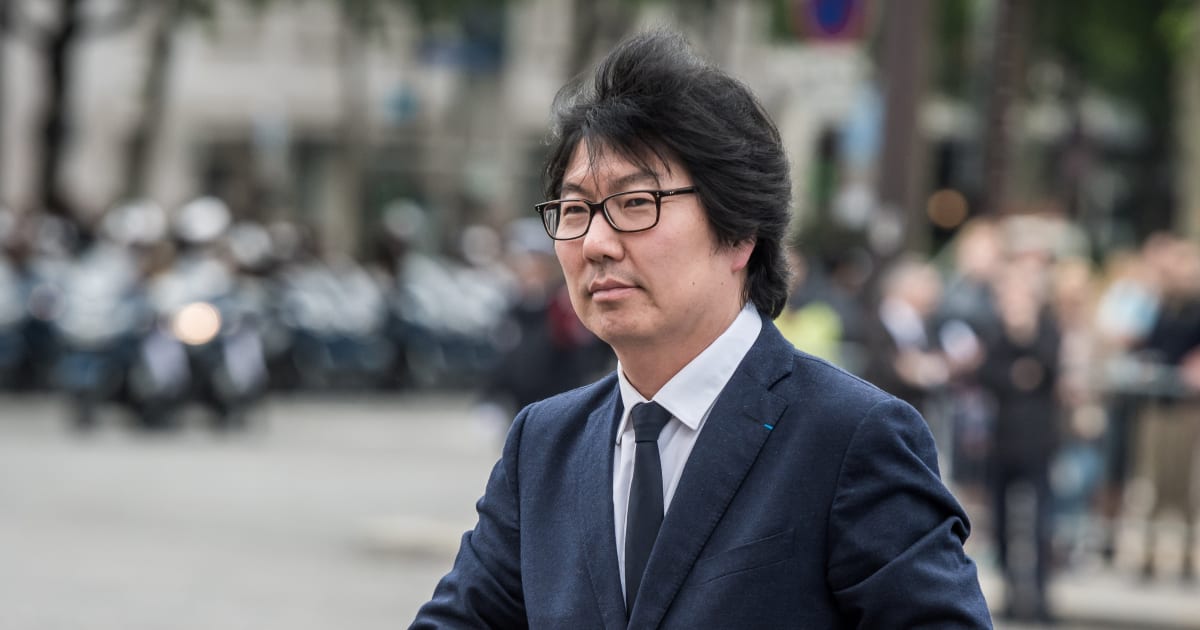 POLITICS – The court will take its decision Monday in the trial against former foreign minister Jean-Vincent Placé, prosecuted for "violence, racist insults and offensive agents" after a very drunken evening in April in Paris. A six-month postponement was requested at the hearing in July. The prosecution also asked for a probation period of two years, including an obligation for the accused to cure his alcohol addiction and a fine of a thousand euros for racial insults.

The former ecologist-senator was arrested drunk on April 5 at the exit of a bar in the sixth arrondissement of Paris, which he was expelled by a bouncer after an incident with a client.

He is tried for violence against the young woman. He is also accused of expressing racist lies against the doorman of the institution who intervened, and of insulting the police officers who intervened. He had especially launched these: "Types of magic cards, you do not know who I am!"

For the prosecutor, Jean-Vincent Placé in this case has a form of disruption by alcohol, but also the expression of a form of superiority, omnipotence & # 39; voiced.

At the helm, the former secretary of state tolerated inappropriate behavior, but denied violence. "I was funny, arrogant, pretentious, maybe even haughty, I was extremely stubborn and my behavior was inappropriate, but I was not violent and did not make sexist or insulting remarks" he begged.

He explained his alcohol addiction with a sense of loneliness, his difficulty to endure a public image of an ambitious opportunist. "One day the cuirass began to split," he said, noting that his distance from the "spotlight" had done him good.