Großbäckerei must close – because of Aldi South – economy

germany December 13, 2018 germany Comments Off on Großbäckerei must close – because of Aldi South – economy 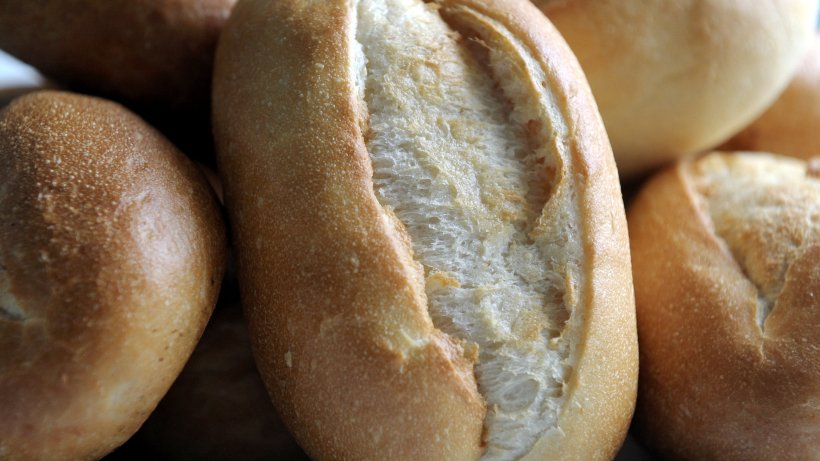 500 employees are worried about jobs: wholesale bakery must close – due to Aldi

Gersthofen. Terrible news for the 500 employees of Gersthofer Backbetriebe just before Christmas: the big bakery is closed.

One reason for the end: the big customer Aldi Süd has jumped. The Bavarian company had relied too much on the discount giant from Mülheim.

The news of the Aus is not entirely surprising, the baking companies of Gersthofer stumble for quite some time.

"Bares for Rares" on ZDF: young teacher brings gold VW handle and everybody gets crazy

The fact that Aldi and Gersthofer Backbetriebe are now going their own way is, according to the trade union for food-pleasure restaurants (NGG), mainly the management of the Bavarian company.

"Recently baking companies have not been a reliable supplier of Aldi," a trade union spokesman told Augsburger Allgemeine.

Employees received no wages for December?

Accordingly, the top management in the negotiations with Aldi Süd literally gambled by demanding self-assured higher prices and long-term supply relationships. It is now uncertain whether employees will receive their wages in December at all.

The Serafin group of companies, owner of the Gersthofer Backbetriebe, rejected the allegations of the NGG on Thursday. € 1.5 million will be transferred to a trust account, the salaries will be paid from the pot. This is reported by the Bayerischer Rundfunk.

They were aware of the responsibility and had worked out an unbureaucratic solution, so that the employees got their money, so Serafin.