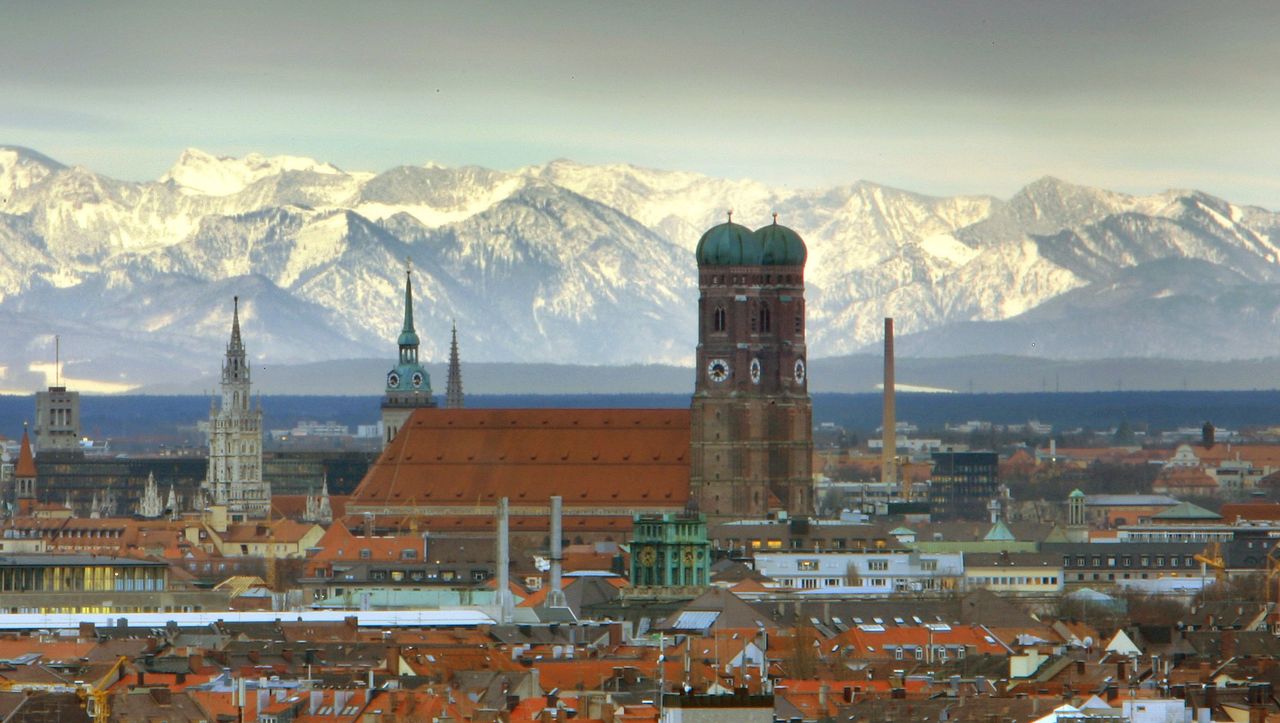 A 28-year-old woman searches for a room in Munich and responds to an advertisement from a man offering a room in his apartment. The catch: He is said to have promised women could offer sexual services in the room. The drug-addicted woman, reportedly at risk of homelessness, moves in anyway.

The 58-year-old man has had to answer to the court of Munich I since Tuesday. According to the allegations, the woman was so pressured by him that she eventually felt compelled to have sex. She would also have prostituted herself at his insistence in order to be able to pay the rent. The defendant is also alleged to have pushed two underage girls, then 15 and 17 years old, with enormous financial and psychological and drug problems, into prostitution in his apartment or car.

In the indictment, the man is accused, among other things, of rape, abuse of young people and forced prostitution. The trained steel and concrete worker partially rejects the allegations at the beginning of the process. He did not rape any of the women or have any sexual contact with any of them. He also did not force them into prostitution, but admitted that some of them had received clients in the apartment under his organization.

The public prosecutor assumes that the 28-year-old moved into the room in January 2019. In the ad for the apartment, the man was specifically looking for a woman. Some time after she moved in, she had sex several times against her will.

Although she had never prostituted herself before, according to research, the woman received dozens of suitors at the urging of the accused. The 58-year-old is accused of acknowledging and knowingly exploiting the woman’s financial problems, mental health problems and drug addiction.

A client of the then 15-year-old was also charged

In the case of the two minors, it was not an offer to live. But according to the study, they too were in trouble. The public prosecutor’s office assumes that the two met several suitors with him last year under the supervision and planning of the 58-year-old to obtain money. He kept some of it for himself. Between the then 17-year-old and the 58-year-old, there should also have been sexual contact against her will.

The man was arrested in July 2019. He now claims that the three women had previously prostituted themselves under very bad conditions – he gave the two younger women the opportunity to do so in his apartment at their request. “At that point I said yes, okay, and that was my fault.” He admits that he kept some of the money.

In addition, one of the suitors of the then 15-year-old is also in the harbor. The 43-year-old man has been accused of having had sex with her multiple times – although he knew she was still a minor and only prostituted because of her personal needs and at the request of the 58-year-old. A further nine days of negotiation are planned for the procedure.