Action against journalists: the Saxon police justifies itself 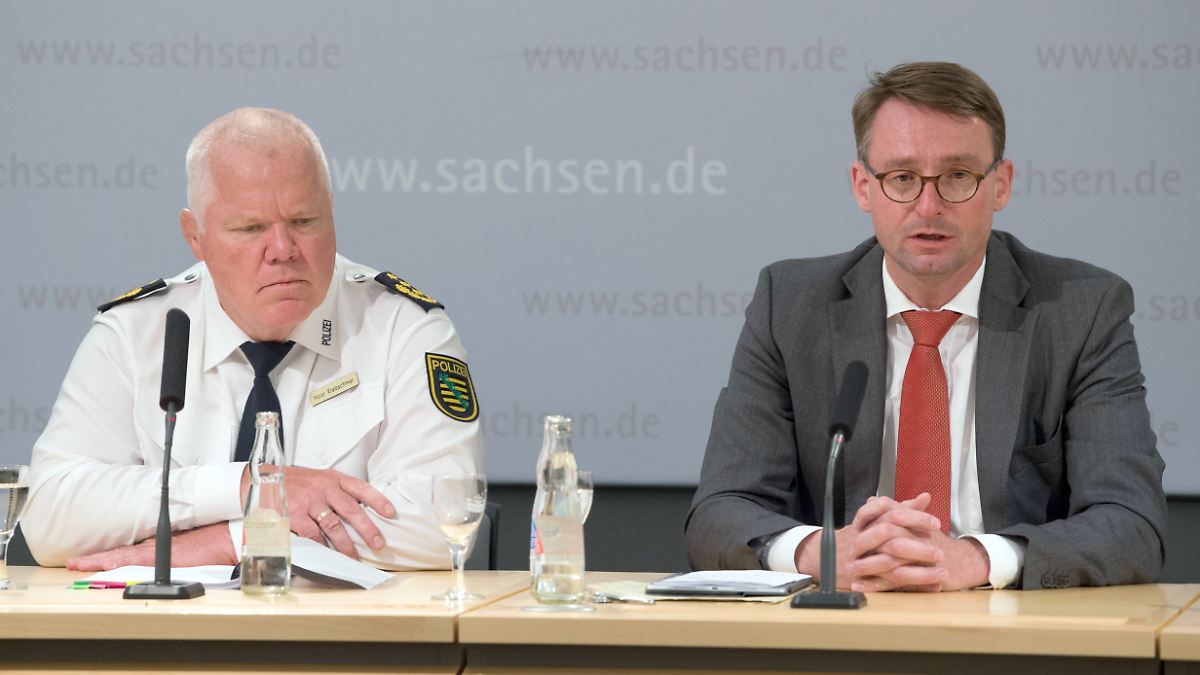 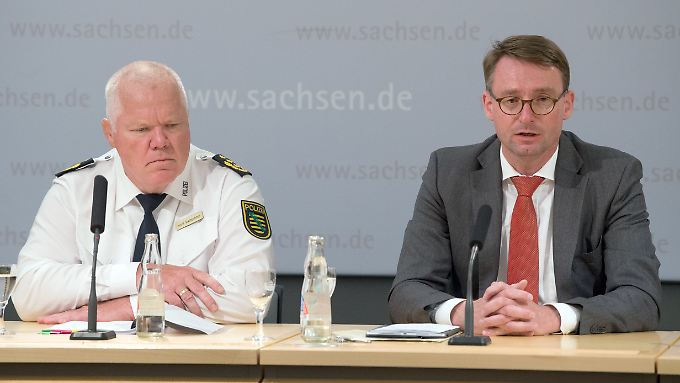 Police officers would have turned off television reporters at work on a Pegida demo in Dresden. The waves are high, there is an interference in the freedom of the press. The authorities now have their say. But the criticism of East German officials is not new.

The CDU Minister of the Interior of Saxony, Roland Wöller, and the police commissioner of Dresden, Horst Kretzschmar, clearly rejected the accusations of obstructing reporters and police cooperation with Pegida demonstrators against the press. "The Saxon police is not a dealer or a substitute for parties, groups or individual participants in the meeting," Wöller said. The case will be examined and the actions of the officials will be assessed. Police officers ensured law enforcement and enforcement of the rule of law, including press freedom and assembly.

Dresden police chief Kretzschmar pointed out that the criminal charge had "no margin of discretion". "Against this background, the Dresden police clearly distance the accusations." According to the ZDF, a camera crew who traveled for the channel last Thursday for the magazine "Frontal 21", verbally attacked by Pegida demonstrators and then detained for about three quarters by the police. Editor-in-chief Peter Frey saw this as "a clear limitation of free reporting".

According to recent findings, there was a dispute about the legality of filming participants at a meeting who were on their way to a demonstration, police said between a Dresdner and the TV team. To prevent the situation from escalating, police officials separated the camps and tried to clarify them. The 43-year-old reported one of the journalists for insult, after which the reporter followed the example. "Determining the identity of all those involved was essential," stresses Kretzschmar with regard to the principle of legality, after the police have committed a possible crime to investigation in all directions and without respect for the person. According to him, the team "Frontal 21" accepted his invitation to talk.

"This is an unjustified interference in press freedom", said DJV boss Frank Überall in Berlin. For dju chief Cornelia Haß it is "frightening and disturbing" that the "systematic violation of rights" of journalists at major events is now apparently "routine". The police were "pulled out of the cars by harassing furious citizens instead of protecting the reporters from the attackers, so they could conduct their reporting mission freely."

The DJV invited CDU Prime Minister Michael Kretschmer and Minister of Home Affairs Wöller to the seemingly disturbed relationship & # 39; from the police to explain to journalists at his federation day on November 4 in Dresden. Hate demanded a "clear commitment from politicians and police for the rule of law and democracy". As the "Süddeutsche Zeitung" (SZ) reports, the police should know because of different workshops and seminars on the journalistic way of working that reporters in demonstrations for video recordings do not need the consent of the participants.

"Why does it have no consequences?"

The accusations that the Saxon police mistrust left-wing and right-wing activists with double standards have been repeated for some time. In 2016, the Deputy Prime Minister of Saxony, Martin Dulig, of the SPD moved the police in his country in the neighborhood of the Islam-hostile Pegida movement and the AfD. He wondered whether the sympathy for Pegida and AFD within the Saxon police was greater than in the population average and urged the officials to a 'qualitative problem & # 39 ;.

Moreover, Dulig attacked the police commissioner of Chemnitz Uwe Reißmann, who had made refugees after the attacks of Clausnitz perpetrators. "Why does that have no consequences?" He asked. A quick overview: in February 2016 had in Clausnitz bullying right-wing extremists waiting for asylum on an approaching bus with refugees. A young asylum seeker, who refused to stop anxiety, briefly arrested a policeman. The subsequent rejection of the trial against the right-wing crowd was also criticized as a "weak signal effect for similar motivated actions".

The "SZ" also reminds us of an overview of further circumstances, which in recent years have led to public outrage: the awareness of the intensive contacts of politicians from Leipzig in the extreme right scene; the disparaging remarks of the Bautzen police in 2016, the right-wing extremists after a violent crackdown on refugees as "agitated adolescent" rallies; the "successful day" that a policeman (but not from Saxony) wanted a Pegida demonstrator who had no consequences on the day of German unification in Dresden. In addition, police officers overlooked a quote from Goebbels on a poster, while left-wing protesters in many places, in their turn, had not been on the streets or stopped in the cell, the "SZ" reported.