After scandal in Dresden: the ZDF woman denounces police Saxony 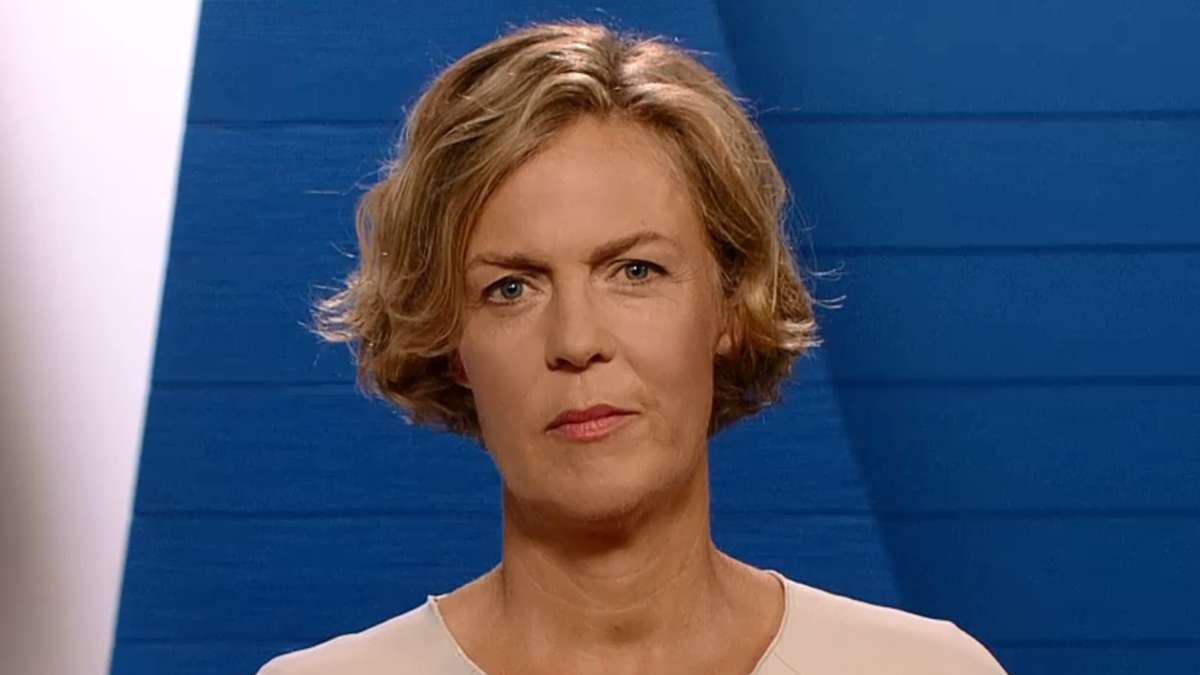 In a Pegida demo, the police prevented a ZDF television team from working. Ilka Brecht from "Frontal 21" takes a stand.

Berlin – Last Thursday there was one TV crew from "Frontal 21" in Dresden for 45 minutes prevented the filming of a Pegida demoThe reporters filmed demonstrators on their way to an anti-Merkel rally. At least that is how the journalists see it. On a video that one of the reporters, Arndt Ginzel, published on the internet, the course of events must be understood. After a passer-by has offended the passing demonstrators, one of the protesters becomes aware of the camera crew.

There is a short verbal battle between the protesters and the passers-by, then the man continues and one of the demonstrators turns to the cameramen. He asks the team to turn off the camera and claims that the cameraman is punishable by filming the protester's face from the front. In the area there is a group of police officers, who can also be seen occasionally in the video.

The demonstrator turns to the police and demands that the camera crew pass by. What follows is, according to the journalists, three-quarters of an hour, in which the team can not focus on its recordings: the press reports of the reporters, so the reporters involved, were double-checked and a demonstration of the demonstrator was made.

In the aftermath of this incident many prominent people spoke: the Saxon Prime Minister Michael Kretschmer (CDU) was already behind the police on Twitter on Saturday: "The only people who act seriously in this video are police officers." the Saxon Ministry of the Interior defended the officials via Twitter: "If a complaint is filed, it does not matter who, the officials have to act and take personal information."

The only people who are serious about this video are the police.
The incident has been rectified without further ado. The police chief also offered to talk to the journalists involved
@PolizeiSachsen #Dresden # dd1608 @smisachsen #sachsen

The journalists involved see it differently. For the video that Arndt Ginzel posted on Twitter that same evening, he wrote: "Saxon policemen become the executive power of supporters of Pegida / AfD and obstruct the TV team, which focuses on ZDF, Frontal 21." The German journalists Journalist Union (dju) ver.di criticized: "Many task groups have a lot of catching up to do when it comes to press legislation, and it is up to the Minister of the Interior to remedy that."

It should be soon, because the police chief of the police in Dresden, Horst Kretzschmar, the editors of ZDF of "Frontal 21", invited Friday for an enlightening conversation. Ilka Brecht, the head of the team "Frontal 21", announces this in the broadcast "Frontal 21" on Tuesday (minutes 34:38) and makes their position on this memorable incident clear with clear words"We will tell him what we take for granted: that the fundamental right to free reporting must be defended, also by the police."

Media lawyer Gernot Lehr explains in the contribution "Frontal 21" of Tuesday the legal situation with regard to filming: "Because of his behavior, the demonstrator has contributed to the fact that he himself is an event of contemporary history in the legal sense. a journalist makes the photo 's that have documented the way to the demonstration, he himself has become public. To illustrate this great event, a recording was justified. "

On the other hand, he considers the actions of the police officers to be disproportionate: the police can check the press references of journalists, but not a second time if there is no valid reason for this. The German Association of Journalists also tweets: "Does not work, the police hinders the TV crew! We demand a statement."

The inspection of the evidence confirms: Our colleagues have behaved professionally. On the other hand, questions raise the behavior of police officers. That needs to be clarified.