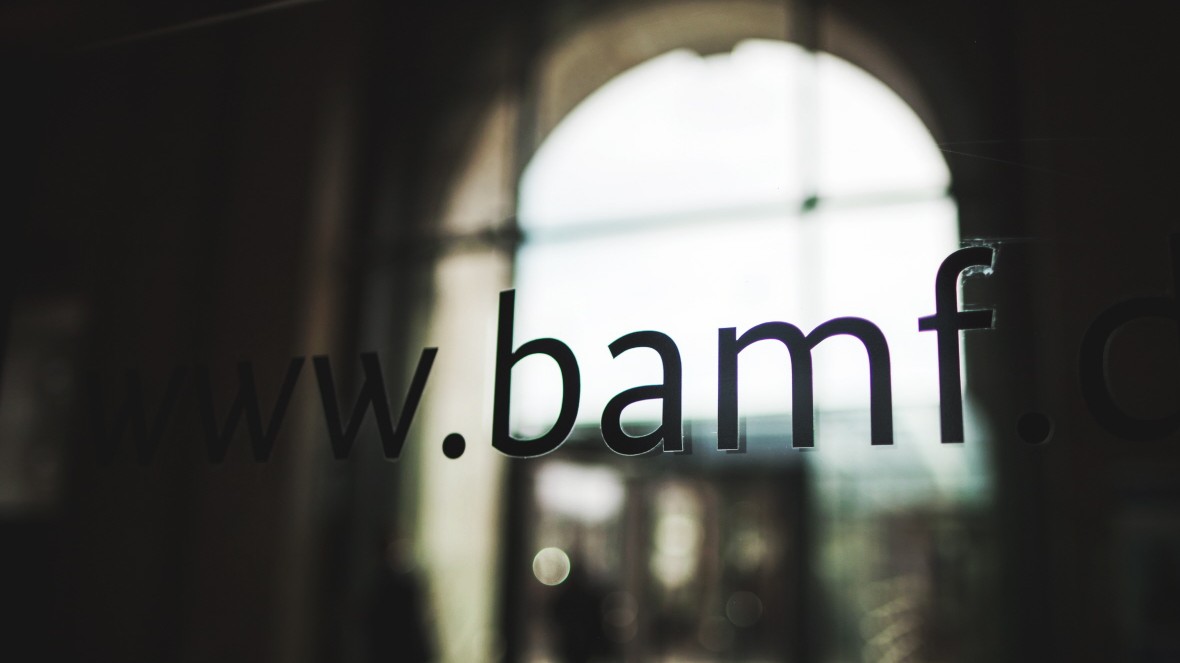 At the branch office in Bremen of the Federal Office for Migration and Refugees (Bamf) apparently not as many errors as initially feared: since 2000 the Bureau in Bremen has issued 18 315 positive asylum decisions – in only 165 cases the inspectors would have a "coercive coercion" above specifications have found "", which is about 0.9 percent and much less than originally reported.

These numbers are called Photo on Sunday and refers to the hitherto confidential final report on the Bremen case. As an example of gross violations, an omitted security check is mentioned. According to the paper, the report says nothing about how many of the 165 complaints that have been disputed must be withdrawn.

In April, it became known that numerous asylum applications were unlawfully granted at the Bremer Bamf office between 2013 and 2016. Among other things SZ and NDR reported, the episode repeatedly talked about a "Bamf scandal". Originally it was said that the field office had wrongly allowed in more than 1200 cases of asylum applications. The former head of the field office is therefore being investigated. She rejected the accusations about her lawyer.

Not only in Bremen, but also throughout Germany, many positive asylum decisions have been revised. Earlier this week, the federal Interior Ministry in a response to a request from the left MP Ulla Jelpke numbers: According to conclusion in the first half of 2018 of more than 43 000 completed tests only 307 so that the Bamf refugees drew the already granted protection weather status. Only in 0.7 percent of the cases investigated did the office withdraw the protection notice. 99.3 percent of the controlled refugees were allowed to stay.