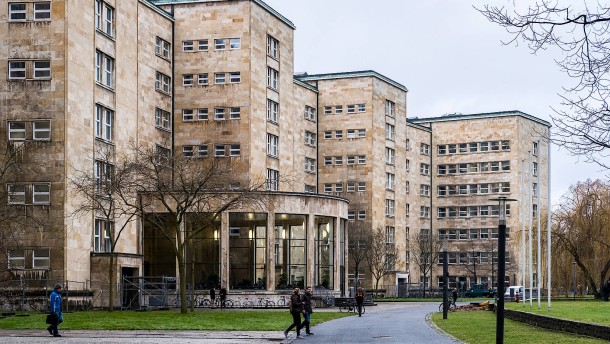 E in the 27-year-old biker was mortally wounded at the Goethe University in Frankfurt during the night on Saturday. The man had been on top of the so-called IG Farben house on a walk on the university campus Westend on Saturday night and said the police, according to earlier findings, at an overthrown landing.

Passers-by immediately called an ambulance. However, in the hospital, the 27-year-old died from his injuries. It is said that he was in the company of another cyclist who took care of the injured. This man is being sought as an important witness. The concrete accident is still being determined.