Consequences for employees ?: Inform employees' councils about the costs of adjustment afterwards

germany October 1, 2018 germany, Nation Comments Off on Consequences for employees ?: Inform employees' councils about the costs of adjustment afterwards 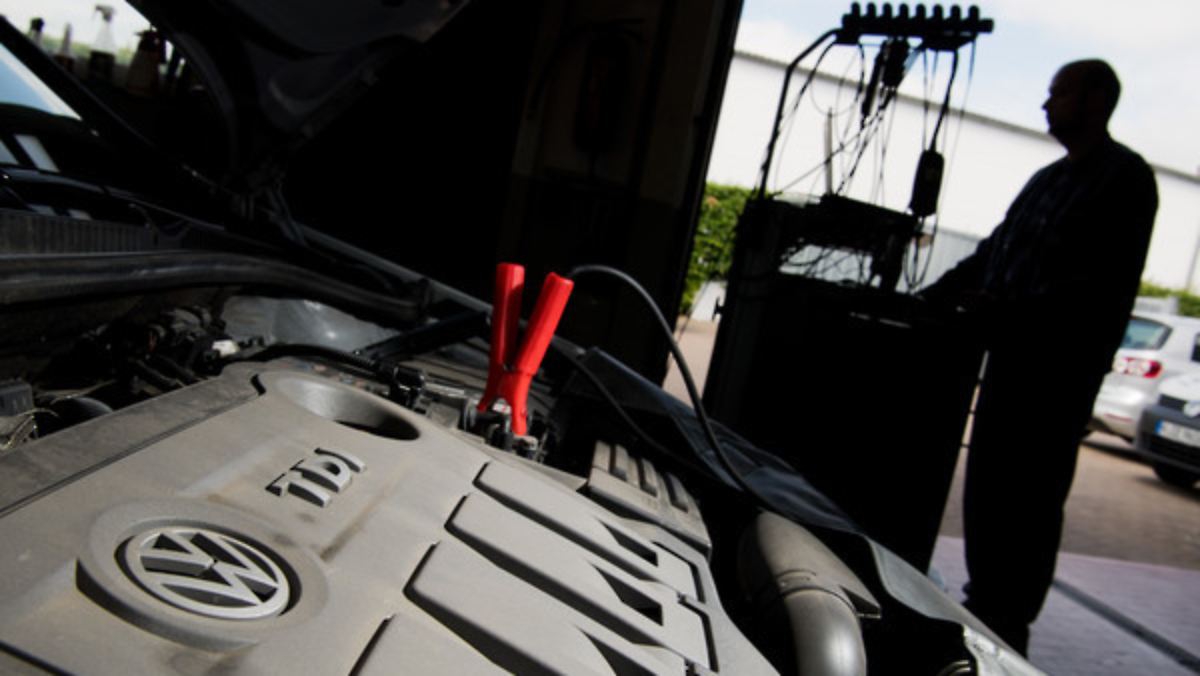 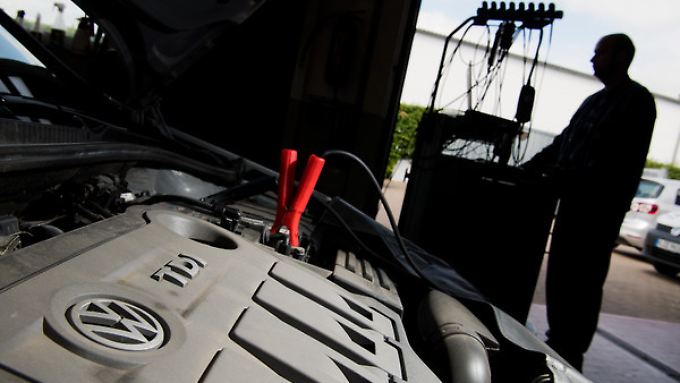 On Monday, the Grand Coalition will draw up a roadmap for the costs of hardware retrofits.(Photo: image alliance / dpa)

In the cost of hardware adaptation of diesel vehicles, politicians of the Grand Coalition see the automakers at work. Their works council leaders do not think that is a good idea. They are afraid of discrimination.

With a joint appeal, the works council chairmen of Volkswagen, Daimler and BMW have spoken out against flat-rate hardware retrofits for diesel vehicles. Such a scheme would "unilaterally harm German manufacturers and damage jobs," according to Bernd Osterloh from VW, Michael Brecht from Daimler and Manfred Schoch from BMW compared to "Bild".

The employee representatives therefore also suggested "including all foreign manufacturers". These were also influenced by exceedances of limit values.

In order to meet future targets in the future, the works council advocates a separation of the classification into Euro 5 and Euro 6 standards. The best way would be to set a single limit of 378 milligrams of nitric oxide per kilometer traveled: "The one who is above is struck by the driving ban – who does not, not."

"We are finally calling for clarity in the debate, without looking back on the past", according to the employees' representatives. "Motorists want to know if they can enter their car in non-driving zones or not."

Volkswagen would pay 80 percent of the costs

Volkswagen reports that it was the first time that the question was asked last week. As the "mirror" reports, VW director Herbert Diess, federal transport minister Andreas Scheuer, promised to participate in the renovation of older diesel cars. However, this meant only 80 percent of the cost of hardware retrofitting. These must be around 3000 euros per vehicle. Even Scheuer had originally only made a proportional refund by the car manufacturer – the remaining amount of about 600 € would have to pay the owner of the vehicle.

The leaders of the CDU, CSU and SPD want to take out their precautionary measures against diesel vehicle bans in German cities at a meeting of the coalition committee on Monday evening. The expectation is that this will mainly contain incentives for affected car owners to buy a cleaner car. In the case of hardware retrofits, Chancellor Angela Merkel had recently argued that their costs should not be borne by the consumer. The fastest and most promising way out of the diesel crisis is "to replace the old fleet with a new one," said the chancellor. In addition, a changeover should be possible for some affected diesel engines. "And we think this should be free for the owners." Even Finance Minister Olaf Scholz had recently made it clear again that there should be no tax money for diesel retrofits.