Exhaustive discussion in Bavaria: does Markus Söder threaten the Beugehaft? 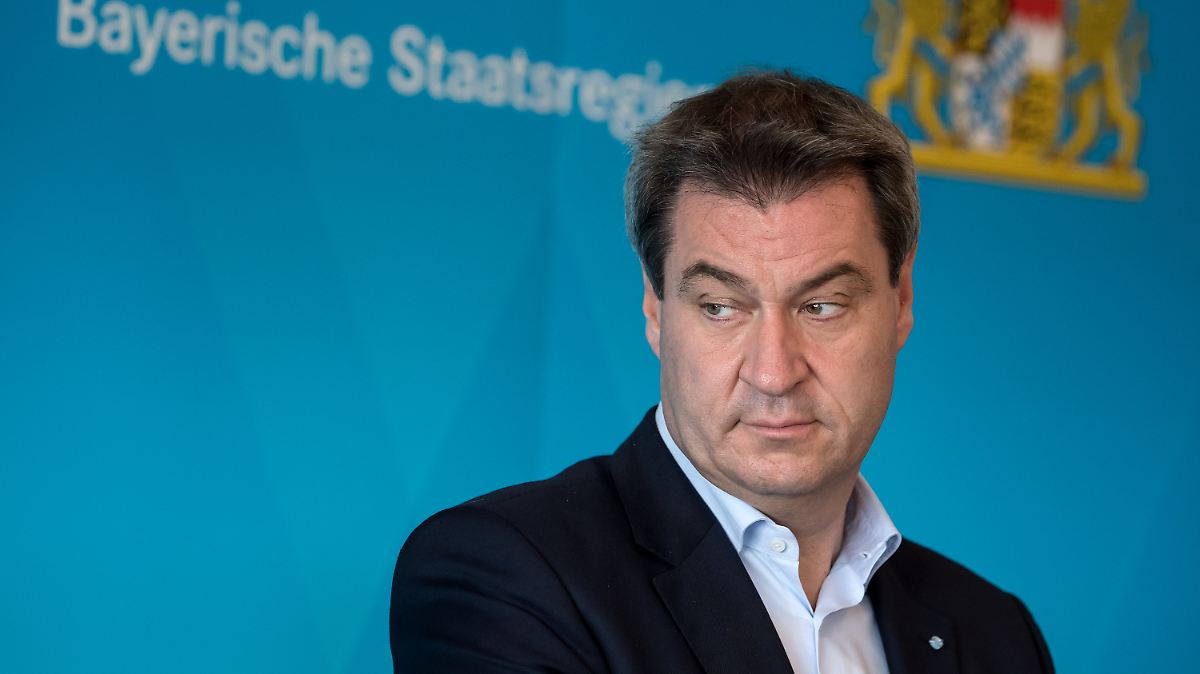 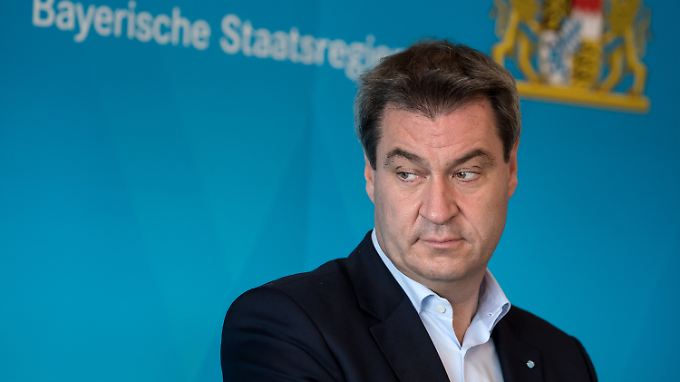 In the exhaust gas conflict, Bayern threatens Prime Minister Söder new anger, which could eventually put him behind bars. The reason is the resistance of the state government against driving bans in Munich.

The resistance of the Bavarian state to a driving ban in Munich can have far-reaching consequences for top politicians such as Prime Minister Markus Söder. The judiciary in Bavaria now wants to have "compulsory enforcement against government officials" investigated in order to enforce stricter measures for better air in Munich, as the Süddeutsche Zeitung reports. The intention is to obtain a preliminary ruling from the European Court of Justice (ECJ), quoting the document from a letter that it submitted.

This can have consequences for prominent government officials, Environment Minister Marcel Huber or Prime Minister Söder. The Bavarian justice makes it clear that they no longer want to be demonstrated in politics in the dispute.

As in dozens of other major German cities, the limit value for irritant nitrogen dioxide in Munich has been exceeded for years. The Free State of Bavaria must therefore change its plans for clean air and impose a diesel ban on Munich, at least, the Munich administrative court and the administrative court had already ruled. The deadline has now expired since the end of 2017.

The administrative court had therefore already imposed fines of 10,000 euros – without success. The state government has paid, but not repatriated. Damage is not caused to the country as a result of the penalty payments. The money goes back to the Bavarian Minister of Finance. It has become clear that the country does not give in under the pressure of penalty payments, according to the administrative court. "On the other hand, the provision of mandatory detention to public officials seems promising."

The crackdown on the judiciary in Bavaria could create a precedent and also be dangerous for politicians in other states. The state government in North Rhine-Westphalia is also against driving bans.