IS sympathizer from Turkey: Court judges deportation for justice 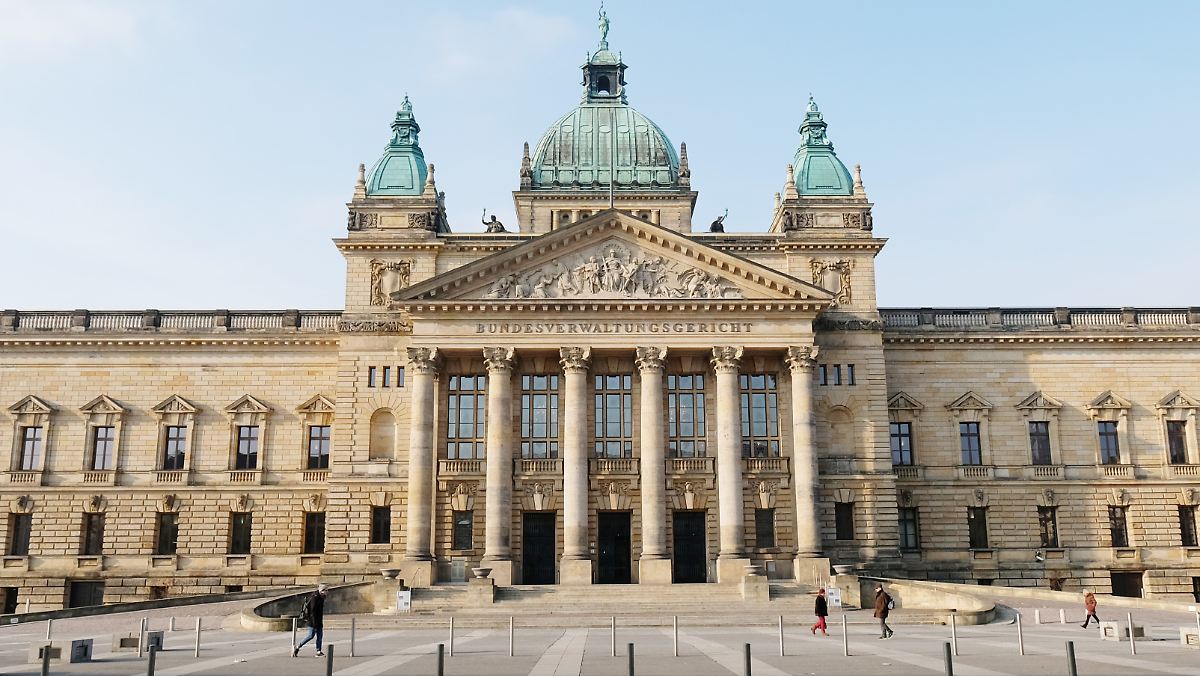 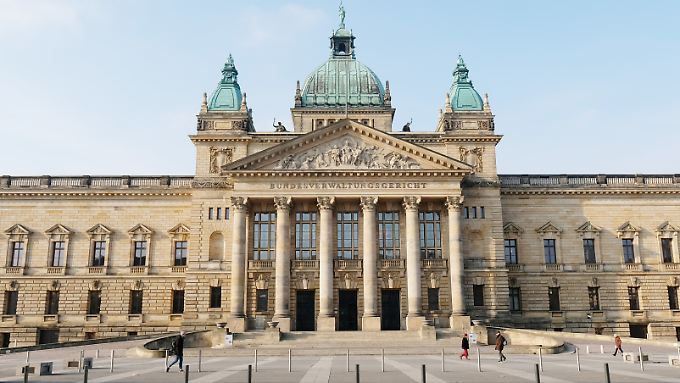 The 28-year-old Turk is an IS sympathizer and advocate attacks, judged by the federal administrative judges.(Photo: image alliance / dpa)

Sami A.'s illegal deportation led to a debate about the separation of powers and dealing with Islamic suspects. However, the application of another deported detainee now rejects the administrative court. He must stay in Turkey.

The federal administrative court has qualified the deportation of a terrorist suspect to Turkey as legal. The court in Leipzig rejected a lawsuit filed by the 28-year-old. The Interior Ministry of Schleswig-Holstein had seen a suspected Islamic threat in the man. He was an IS sympathizer and supported attacks. Based on the so-called danger article, the Ministry ordered the deportation in October 2017.

The man was born and raised in Germany but has Turkish nationality. The 28-year-old complained against the deportation order and claimed that he was not threatened by terrorism. He would be accused of acts that he at best "unconsciously and out of naive interest in Islam." had done. In no case did he argue for attacks.

The federal administrative judges had already dealt with the case at the beginning of the year and rejected an emergency application from the 28-year-old against deportation. He flew to Turkey at the end of January. Even after a renewed investigation, the Senate remains convinced, based on "numerous indications", that the man "poses a considerable danger," the chairman said.

The & # 39; Endangerment Agreement & # 39; 58a of the Residence Act is the strongest means by the authorities to deport terrorist suspects. The possibility has been around for a while, but it has only been used since the attack on the Berlin Christmas market by the Federal Ministries of the federal states. The Federal Administrative Court, which is responsible for legal actions against deportations in accordance with the first and last instance of the "Endangerment Law", has chosen twelve procedures since the beginning of the year. Another is still under consideration.

The case of Sami A., whose unlawful deportation gave rise to a debate on the separation of powers and effective judicial protection, is somewhat different. The Islamist was a rejected asylum seeker, not a 58a case. Sami A. must be returned to Germany on the basis of a decision of the High Administrative Court of Münster from Tunisia.