Islamist arrested for planning an attack in Berlin TIME ONLINE 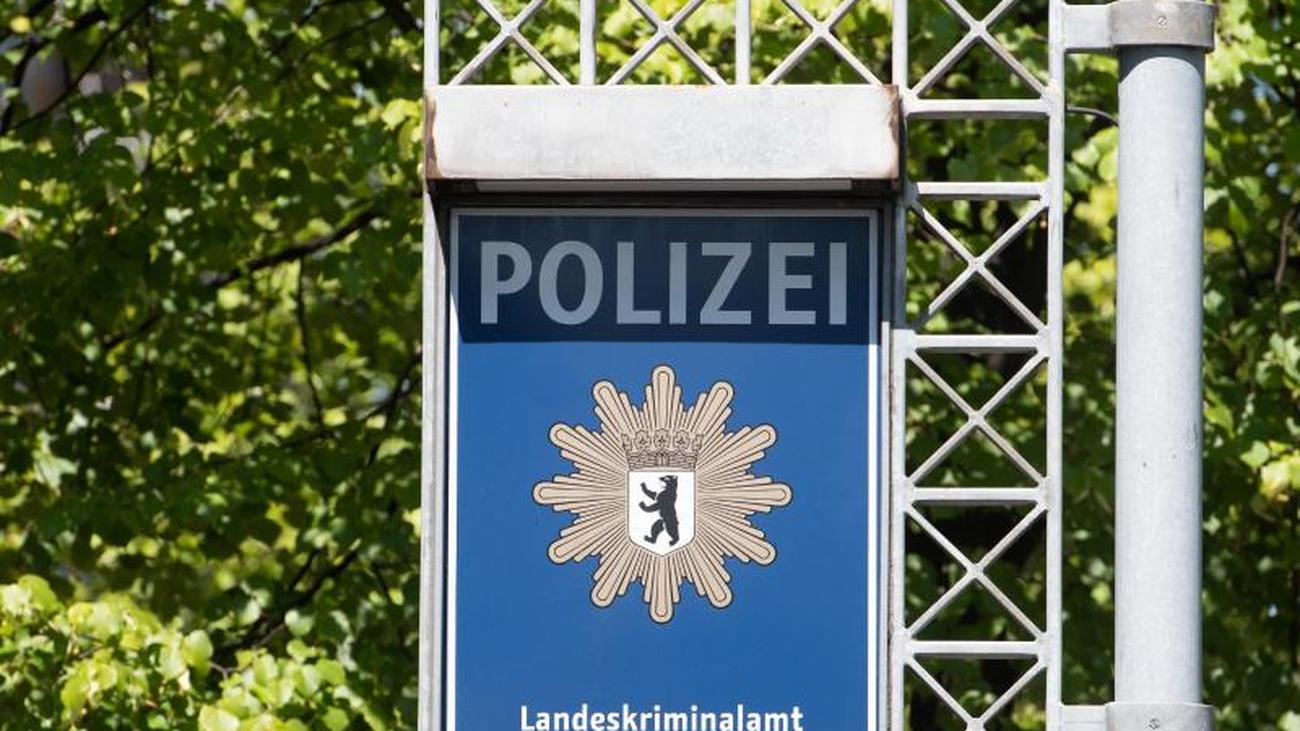 Karlsruhe /Berlin (AP) – The federal prosecutor has arrested a 31-year-old Islamist in Berlin on suspicion of terrorism. The man with Russian citizenship would have planned an explosives attack.

The authority said Karlsruhe with. According to the researchers, he would have visited the same mosque in Berlin, where the hitman of the Christmas market at the Breitscheidplatz in Berlin, Anis Amri, was wrong.

The arrest of the terror suspect took place on Wednesday by officials of the Federal Criminal Justice Office with the support of the GSG 9 and the State Office for Criminal Investigation. The researchers broke through the house of Magomed-Ali C. They wanted to know where the explosives had disappeared. But nothing was found in the rooms. It was based on a warrant issued on August 9. The suspect must be presented this Thursday to the investigating magistrate of the Federal Court.

the Attorney General suspects the 31-year-old of having jointly prepared with the detained Clement B. in France detained for a serious act of violence that endangers the state in Germany. This was preceded by investigations by French law enforcement authorities against Clément B., which was held in Marseilles on April 18, 2017. The Frenchman would have planned two attacks. One in France with another man also arrested and one in Germany together with Magomed-Ali C.

According to the federal prosecutor, on October 26, 2016, the accused 31-year-old would have stored a significant portion of the dangerous explosive TATP in his apartment in Berlin. This was to build an explosive and detonate it at an unknown location in Germany. Attack preparations had been disrupted by the police. Both men divorced at the time for fear of discovery.

According to information from the German press agency, the detention is not related to an acute attack risk. In security circles in Berlin it was said that the suspect was no stranger. "He was on the list of dangers." The man had long been in the sights of security agencies.

Magomed-Ali C. visited, according to the federal prosecutor, the Berlin Fussilet mosque, in which Anis Amri also returned. Clément B. would also have stayed there. It may be that the men met there, said a spokeswoman.

A phone number from Clément B. was stored under a pseudonym on Amri's mobile phone. Therefore, the researchers would know that both men had had contact. But there is no evidence that Clement B. had taken part in the Amris attack. Nor did the researchers know if Amri was involved in the plans of Magomed-Ali C. and Clément B.

The Tunisian Amri had driven a truck on December 19, 2016 at the Christmas market in the Gedächtniskirche in Berlin. Eleven people died, many people were injured. In addition, Amri had killed the truck driver. He himself was shot during the flight in Italy.

The alleged plot of the two suspects France The security authorities had been thwarted a few days before the French presidential election in April 2017. Researchers attacked the alleged Islamists at the age of 23 and 29 in Marseille. Firearms, more than three kilos of TATP and a flagged flag of the terrorist militia of the Islamic State (IS) were found in an apartment rented by Clément B. Anti-terror prosecutor François Molins said at the time that a "violent action" had directly threatened.

According to the French researchers, the property of the suspects included an Uzi machine gun and explosive material.

Berlin Interior Senator Andreas Geisel (SPD) called after the arrest the protection of the citizens as the ultimate goal. "I see today's arrest as a clear signal for all those people who want to attack us, we have them in sight and we reach out when it is possible," said Geisel.