Kramp-Karrenbauer's proposal: is the conscription for refugees coming? 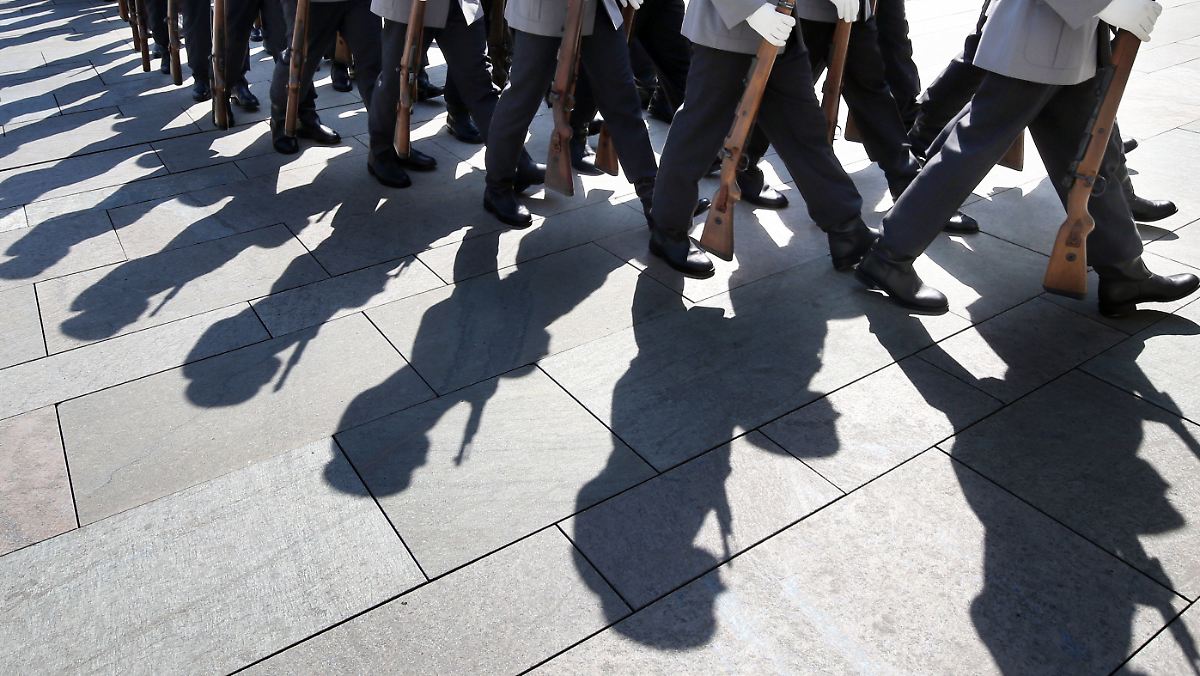 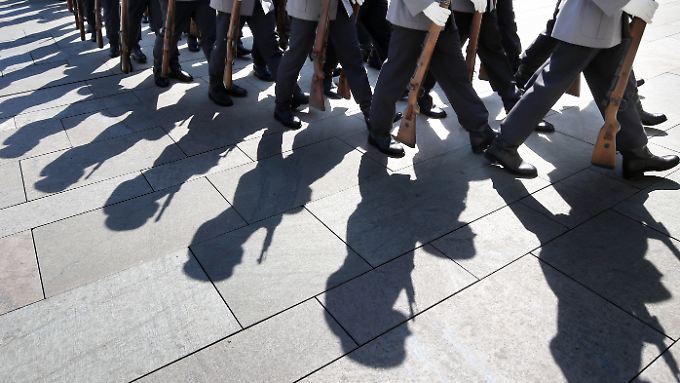 Refugees in rank and file? It does not exist so far.(Photo: dpa)

The introduction of a general mandatory service for men and women is currently under discussion. The CDU Secretary-General calls for the inclusion of refugees and asylum seekers – to accelerate integration into society.

In the debate on compulsory service, CDU Secretary General Annegret Kramp-Karrenbauer suggested that such a service should also be provided to refugees and asylum seekers. "When refugees go through such a year, voluntary or compulsory, it helps them to integrate into the state and society," she told the newspapers of the Funke media group and the French newspaper Ouest-France (Saturday). "And in the population it would increase the acceptance that refugees live with us."

The CDU had started the debate on a general compulsory service for young men and women in the Bundeswehr and in the social field. Kramp-Karrenbauer recently spoke about an "impulse of the basis for the planned new CDU policy". The SPD was skeptical and encouraged the strengthening of voluntary social involvement.

Many in the CDU are in favor of this service that lasts a year and apply to men and women, Kramp-Karrenbauer now told the newspapers. "And they also assume that the service is not only for German citizens, but also for refugees and asylum seekers who have reached the legal age and live in Germany." She believes that this is a "worth considering approach".