Landlord must get it: BGH reinforces tenant rights in renovation 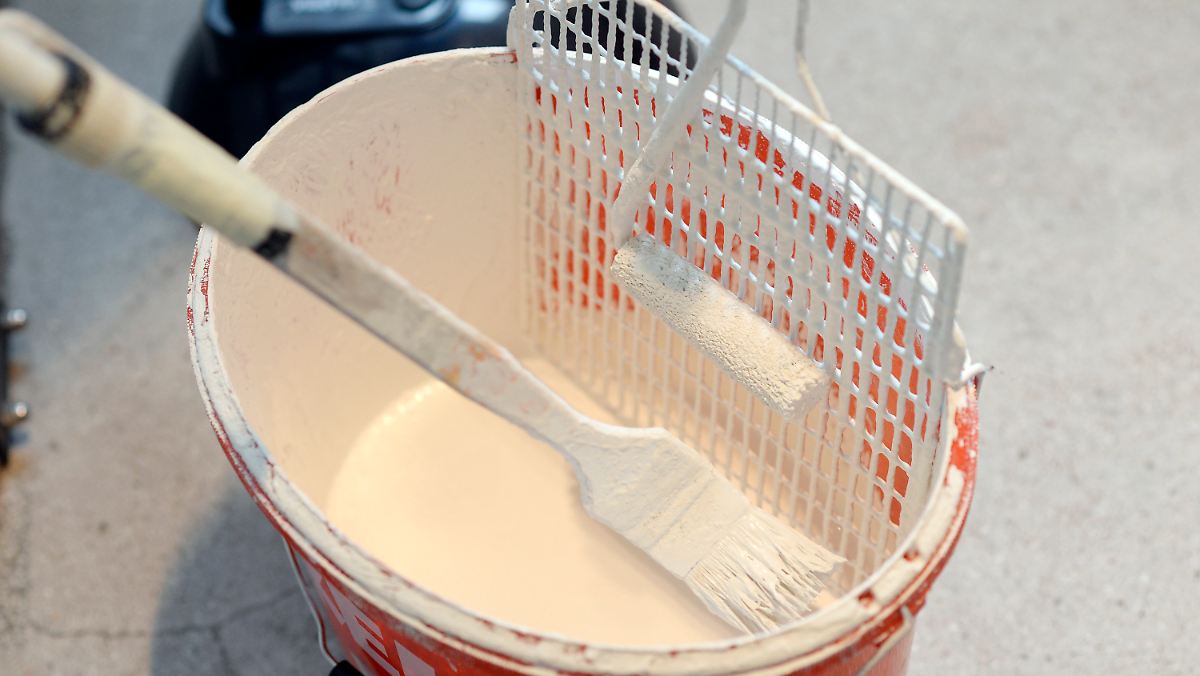 After a milestone decision of 2015, the landlord can not oblige the tenant without compensation for cosmetic repairs.(Photo: dpa)

Do I have to cancel or not? There are often arguments about beauty repairs when moving. No wonder, because what is in the rental agreement may not be lawful. A judgment creates a little more clarity.

The Federal Court of Justice (BGH) strengthens the rights of tenants in cosmetic repairs. You do not have to remove a non-renovated apartment, even if you have promised the previous tenant. This was decided on Wednesday by the highest civil judges in Karlsruhe. Such an agreement does not affect the obligations of tenants and landlords under the lease agreement (Ref .: VIII ZR 277/16).

According to a milestone assessment of 2015, the landlord can not oblige the tenant without compensation for cosmetic repairs, if he has moved to a non-renovated apartment. Otherwise he would probably have to leave the rooms better than he had found them. Corresponding clauses in rental agreements are not effective.

With the new judgment in a dispute by Celle (Lower Saxony), it is made clear that an arrangement with the previous tenant does not change anything. The tenant in the case had his apartment removed along the way. The rental housing cooperative, the walls and the ceilings were too striking, a painter arrived. The account of almost 800 euros must be paid by the tenant. He refused – because he had not taken over the apartment, but had not been forced to cancel under the current legislation.

The dispute covered the courts as a last resort, because in addition to the lease agreement there was an agreement with the previous tenant. The man had bought her the carpet and promised to take over the renovation work in this context. The court of appeal in Lüneburg had therefore ruled that the tenant should be treated as if the landlord had handed over the renovated apartment. So the man had to pay the painter.

The BGH sees that differently. An agreement between the tenant and the previous tenant remains limited in their effect on the two parties involved. However, the presiding judge Karin Milger noted that the case may look different if the landlord is on board with the agreement. That was not the case here. The German tenants' association welcomed the decision. In order to ensure that the tenant will only look at his contract in the future, justice consultant Stefan Bentrop said on request. The chairman of the association of owners Haus & Grund, Kai Warnecke, on the other hand, spoke of a "judgment that no one helps". Similarities between old and new tenants were a wonderful solution for both. In the future, landlords can no longer be advised to interfere in such a situation.