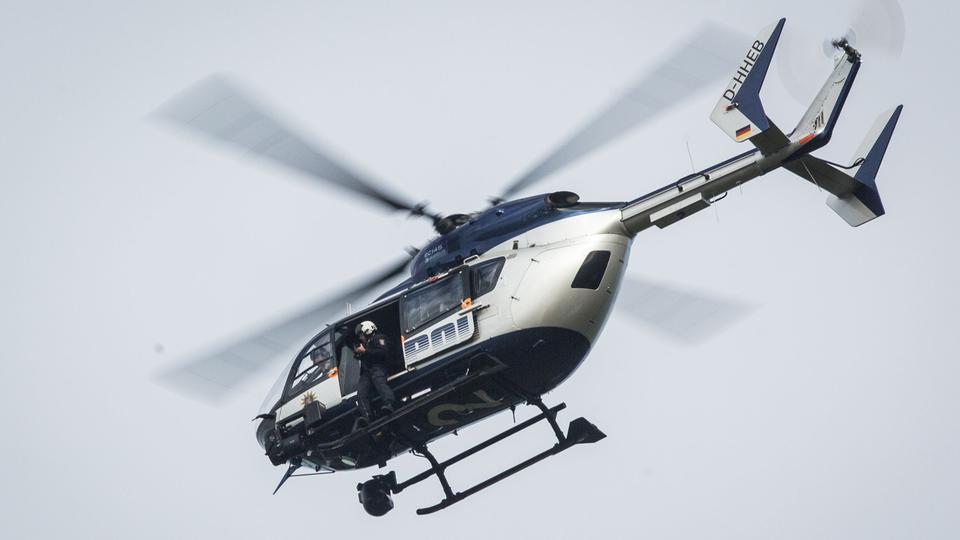 The robbery on a money transporter in Limburg has initiated a police investigation. The armed culprits escaped with their prey-and left a burnt-out car behind.

An employee of a money transporter was attacked in a building in a supermarket in Limburg on Wednesday and threatened with a firearm. The masked offender had asked the 35-year-old man to lie down on the floor and then remove his firearm, police said in Wiesbaden.

Then the stranger took the money container, in which there was a larger amount of money. The police did not want to give more details about the amount of the loot. The culprit has escaped with a car. One witness stated that he had seen two men in the car. The car was discovered a short time later at the crime scene, he was on fire.

Cart reported as stolen weeks ago

An initial investigation of the car revealed that this had been stolen several weeks ago in Main-Kinzig circles. First of all, there was a trace of the robbers. They also searched by helicopter.