More and more refugees are finding a job 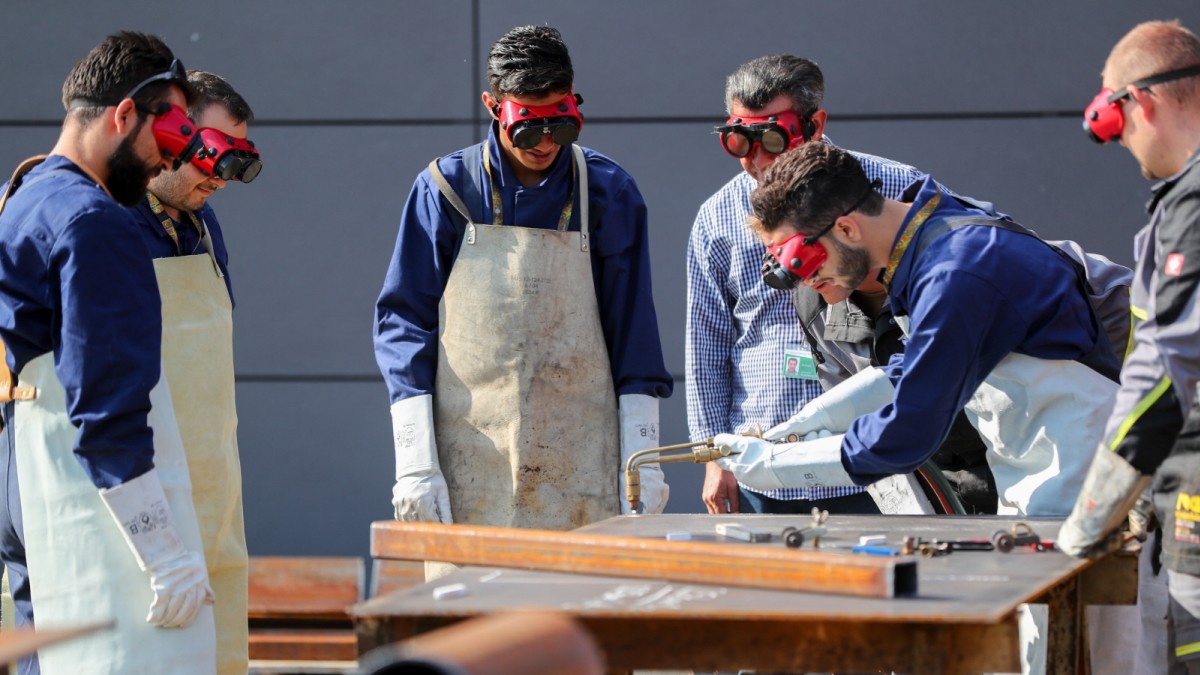 More and more refugees are working in Germany: according to recent figures from the Federal Labor Office (BA), more than 300,000 people from the eight main asylum countries have a job – 88,000 more than the year before.

The expectations of the BA were just surpassed, said BA CEO Detlef Scheele, the German news agency. "Everything is going very well," Scheele said. The refugee situation on the labor market gave no reason to paint black.

238,000 of the refugees with jobs – and thus the majority – were employed by social security. "These are figures that are good, that people came for humanitarian reasons, not to find a job here", said Scheele.

"The unemployed report of refugees is a first step in an integration process, which will take longer because of the often lack of language skills and formal qualifications," says the BA Monthly Report. 482,000 refugees were registered as job-seekers at the BA in July. It also includes people who are currently completing an integration and language course, and "people without work" who work for only a few hours but are looking for a full-time job. A good 187,000 refugees are registered as unemployed, so they have no job at all. The number has been relatively constant for months.

According to the report, almost 28,000 young refugees started an apprenticeship and since the beginning of 2017 about 35,000 young people have applied for an internship at BA. "We have always said that those who are registered as children and adolescents have better prospects for the labor market," Scheele said.

Language acquisition remains the crucial factor in the integration of refugees into the labor market. It is unrealistic to believe that you can learn German so well in less than a year that it is always enough for a vocational school. Still, they are still satisfied with the support program, Said Scheele. But more can be done.

This positive intermediate result is at the center of the debate about pupils and employees whose asylum application was rejected. The deportation of these people has received increasing protest from employers and the public. Within the large coalition a discussion has arisen about the so-called lane change, which is designed to open up rejected countries to the labor market. No such lane change occurs in the cornerstones of the Minister of the Interior for the new immigration law for trainees.