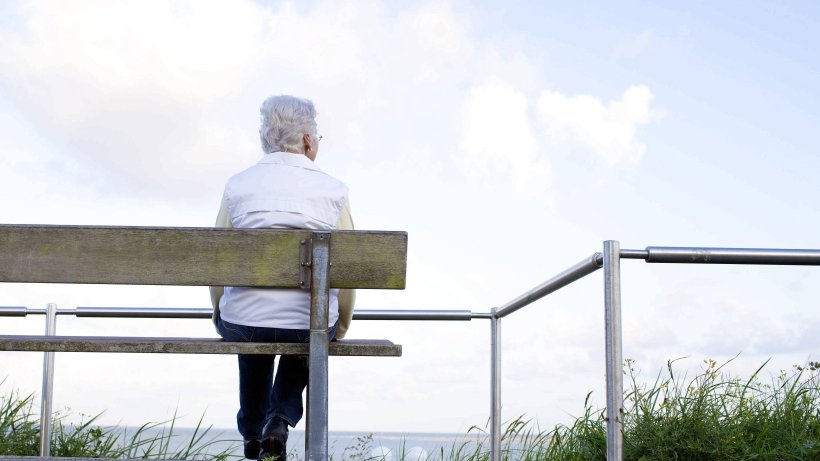 Kehl.
In the program Sat.1 "Julia Leischik Seek: Please contact me" is rarely an eye dry. Time and time again, the presenter manages to kill the almost hopeless family fate and to bring people together again after many years.

A summary of a particularly moving story can now be seen on Sat.1 Breakfast TV. The 72-year-old Ursula Klose tears in the video that she has been missing her son Frank for 34 years. "It keeps coming," she sobbed, "you can not forget it."

Son drove away in black wave

But what happened? After school, the son, born in 1964, started training for the first time as a retailer. But a few days later he received a mysterious job offer. "While Frank walked away with the suitcase, there was a black gap outside. […] He got into this car and we never saw him again, "said the mother.

She then found out that the license plate belonged to the car of a printer company. When she called there, the person on the other side of the line said he did not know Frank. She still suffers from the loss – so two years after her husband's death, she decided to have Julia Leischik's case resolved.

"Always in my heart"

The presenter can really find Frank: she got a hint where he could live today. She will finally find something in the town of Kehl.

• Accidental disaster: two children explode and fall into the pond – both dead

Frank presents himself very openly. He clearly has no problem with the cameras – and seems to have no grudge against his mother. When Leischik asks him if he misses his mother, he answers: "Always, I always carry it in my heart."

The mother was not the problem

Then the moderator asks about the reasons for his disappearance. "There were family problems with my father," the man reveals. "He really suppressed me as a child until I can not, I did not want to endure that long." So he got into a car, went to Bremen – and never returned to his parents' house.

The reunion is very emotional: mother and son are crying in their arms after 34 years of divorce. "I still regret today, believe me", says Frank in tears. (Raer)